Symington Family Estates has announced it is to build a new winery dedicated to the production of its DOC Douro table wines – and that it should be ready by 2020. 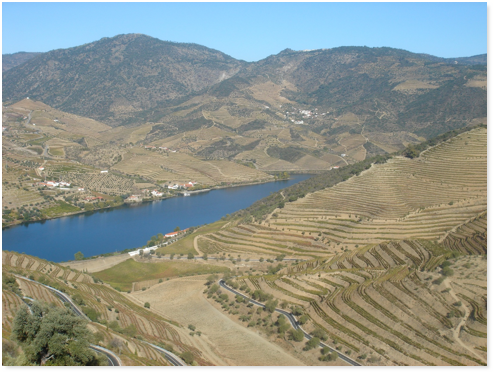 Speaking to the trade at a masterclass today (20 February) in London, Paul and Charles Symington announced that the family business intended to invest as much as €4-5 million in the new winery which will be based at Quinta do Ataíde in the Vilariça Valley.

Still in the planning stages, it is hoped the winery will be finished by 2020 whereupon it will be the primary location for the vinification of the company’s unfortified wines.

It will have a capacity of 160,000 cases – the Symington’s entire current production of DOC Douro – but with room for expansion.

Paul Symington explained that Quinta do Ataíde was the best position for the new winery not only as it was at the family company’s dedicated table wine estate but it was also conveniently located near Quinta do Vesuvio and the other vineyards from which table wines are produced.

Speaking to the room at large, Paul stressed that, “in DOC Douro we’re a small player” but that the building of the new winery was a “vote of confidence from us in high quality Douro wines” and a desire to invest in and develop its production although he added there were no plans to drastically increase production for now.