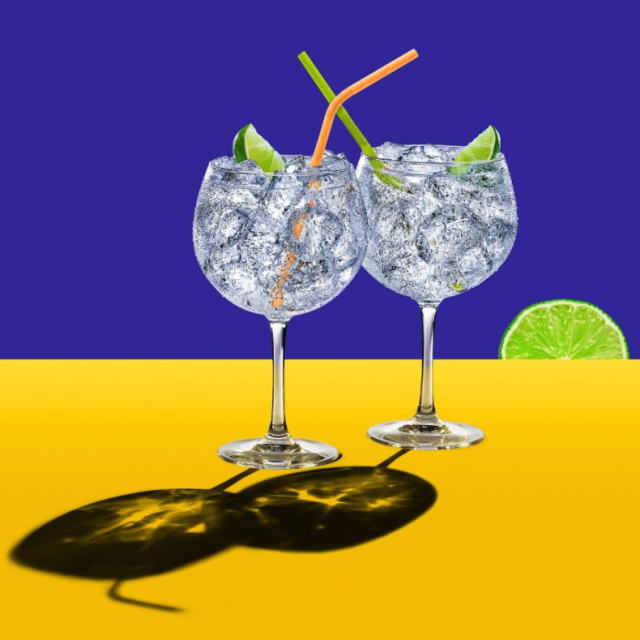 The Diageo-owned gin brand is offering a sweetener to those rail commuters who regularly experience the ‘delights’ of delays, cancellations and strikes as they travel to and from work.

Due to launch at London’s Waterloo station this Friday, delayed South Western passengers passing through the station between 5 and 6pm can claim a free gin and tonic to start the weekend.

If your train is delayed, you are encouraged to tweet about it using the hashtag #YayDelay. Depending on the volume of tweets and the length of the train delay, YayDelay’s algorithm will calculate whether you’re entitled to a 50% off voucher for a Gordon’s gin and tonic, or whether you get one for free.

Travellers desirous of a tipple can visit the YayDelay website and monitor the dial which is controlled by the algorithm. If it reaches amber you’ll receive 50% off, and if it gets to green, you can pick up a free G&T. Simply submit your email address for a link to the redemption voucher.

Introducing #YayDelay – where we’ll be turning train delays into ‘yays’ with discounted G&Ts. Kicking off this Friday at London Waterloo station… #ShallWe? 😉🍸🚉

But be warned, according to the terms and conditions, Gordon’s reserve the right to suspend and/or amend this offer in the event of “any act of God”.

The YayDelay service plans to roll out nationwide later on this year. Gordon’s has partnered with marketing tech company Eagle Eye who generated the algorithm.