Every year the US-based Brewers Association (BA) releases its list of the 50 biggest US craft brewers, detailing the largest breweries in the US still deemed to be ‘craft’ by the trade body.

The association describes an American craft brewer as “small, independent and traditional”.

Small means that the brewer has an annual production of six million barrels of beer or less, “flavoured malt beverages are not considered beer for purposes of this definition”.

While big beer has been edging on in the craft beer market for some time, 2016 saw acquisitions of small brewers by big beer companies reach fever pitch.

It meant that while the US craft beer industry added 1.4 million barrels to its production volume in 2016, growing the segment by 6%, it lost 1.2 million barrels of ‘craft’ beer to big brewers.

However despite continued growth in brewery operations, production volume of craft beer appear to be slowing.

In the first half of 2017 the US craft beer sector experienced continued but much steadier growth year-on-year, with mid-year figures from the BA showing that production volumes increased by 5%.

That’s slightly less than 2016’s mid-year increase of 8% and notably lower than the 16% mid-year production increase of 2015.

“The growth pace for small and independent brewers has stabilized at a rate that still reflects progress but in a more mature market,” said Bart Watson, chief economist, Brewers Association. “Although more difficult to realize, growth still exists.”

Click through for the top 10 biggest US craft brewing companies, based on 2016 beer sales volumes. 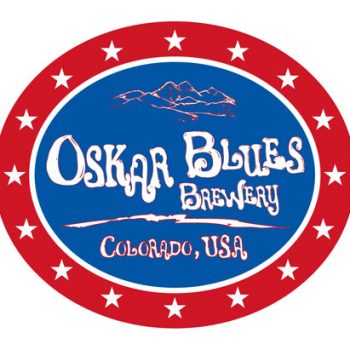 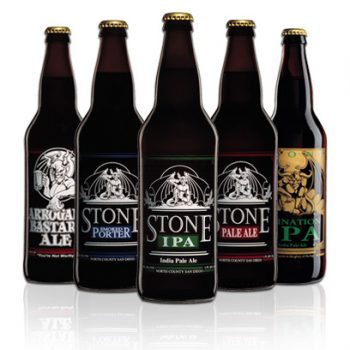 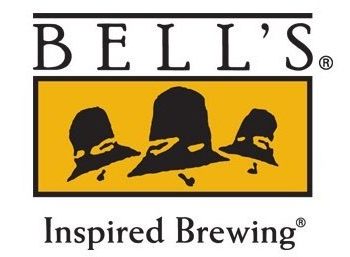 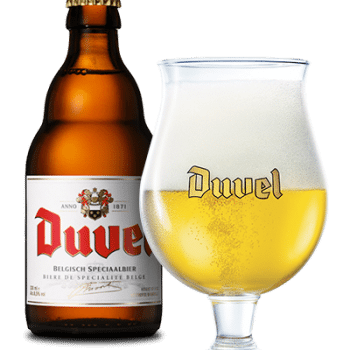 NB: Duvel is a Belgian brewer, that owns several US craft breweries. In 2003 it acquired Brewery Ommegang in Cooperstown, New York. In, 2013, it bought Boulevard Brewing Company in Kansas City, Missouri. Its latest acquisition was the Firestone Walker Brewing Co. in Paso Robles, California. 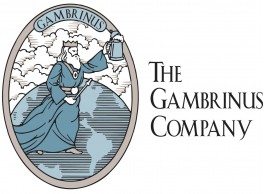 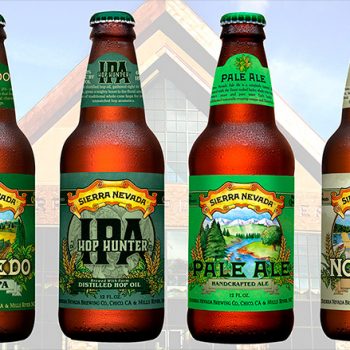 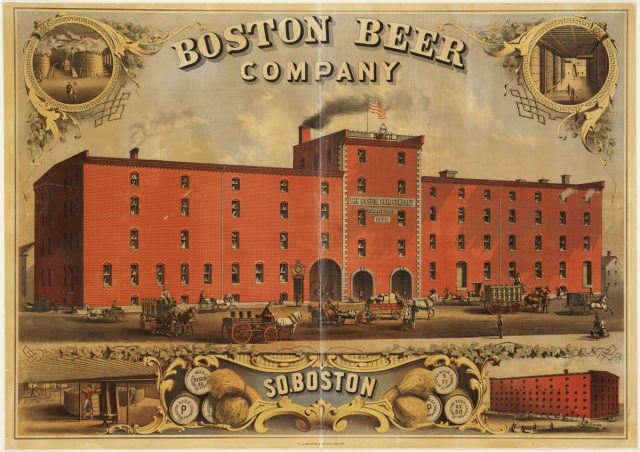 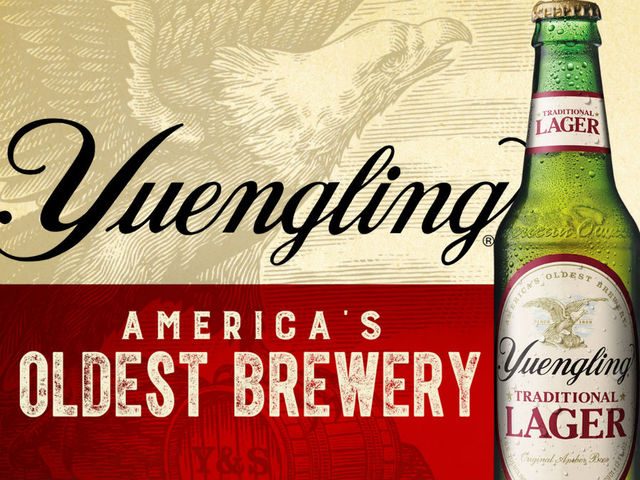