Lashings of Spanish ham and Portuguese wine, Mr Black espresso martinis and Indonesian sparklers… it’s been an eclectic week for the dbHK team. 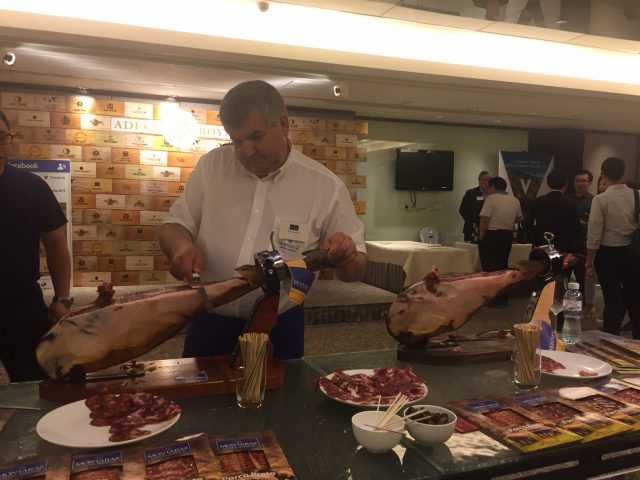 A mouth-watering array of Iberico and Pata Negra ham was available at Adega Royale’s first portfolio tasting which focused on premium wines from Portugal and Spain. 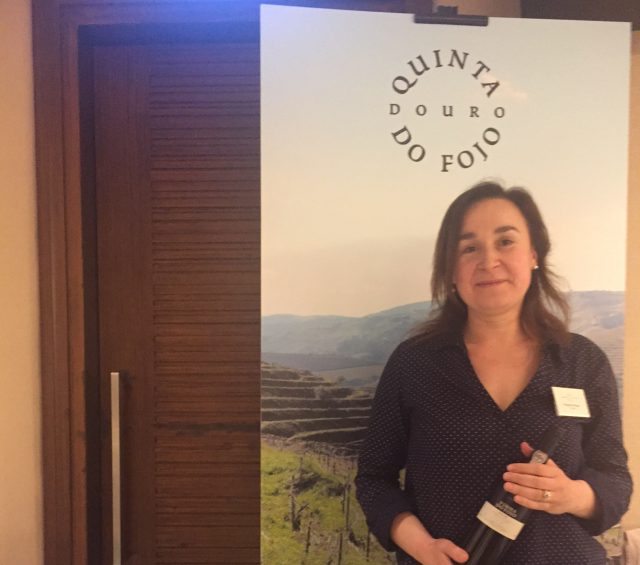 At the Adega tasting, dbhK caught up with Margarida Sorodio-Borges, winemaker at Quinta do Fojo in the Douro’s Cima Corgo region. Sorodio-Borges has taken the 12 years off from releasing any wine from the estate but was still making wine under the radar. “I just love making wine and don’t feel the need to make them into commercial winners,” she said while showing her 1999 and 2001 vintages. 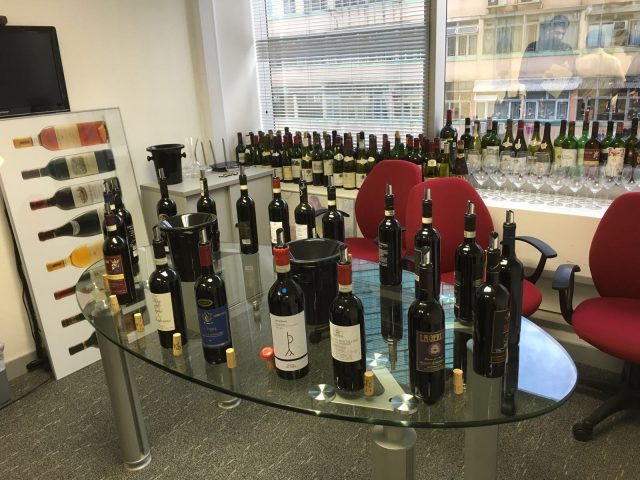 Next up was a bumper 2011 Brunello di Montalcino tasting hosted by Fine+Rare at its offices in Wan Chai. 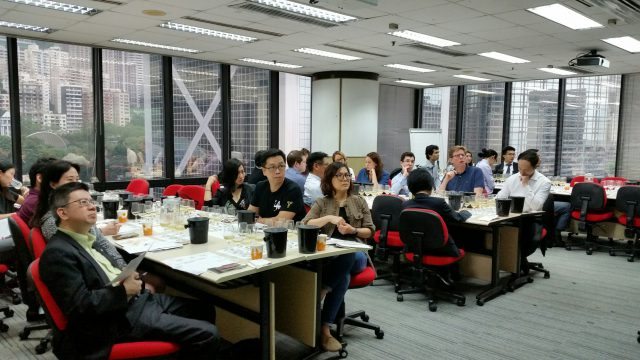 dbHK’s publisher, Ivy Ng hosted a Chablis premier cru masterclass on behalf of the BIVB where she explored the differences between the left and right banks and stylistic differences between the varying Chablis climats. Attendees were also able to communicate with Jean-Pierre Renard from the Ecole des Vins de Bourgogne, who appeared via a live broadcast from Beaune. 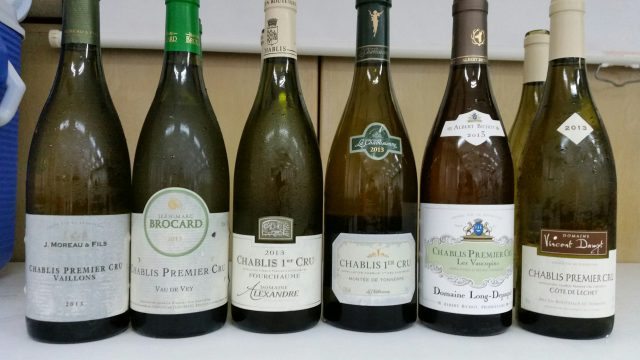 The six Chablis premier crus which delighted the attendees of Ivy’s masterclass. 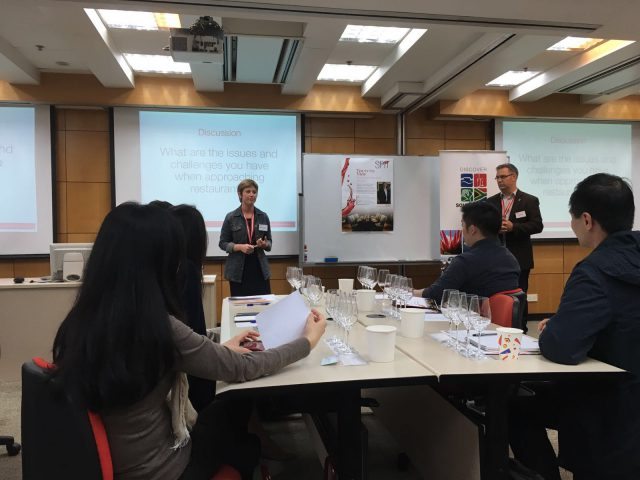 Neil Grant, the founder and former Chairman of the South African Sommeliers Association was in town to advise HK’s wine trade on how to effectively sell wine to restaurants. He also spoke to dbhK on the maturation of the South African wine market and how he believes the wines “have come of age.” 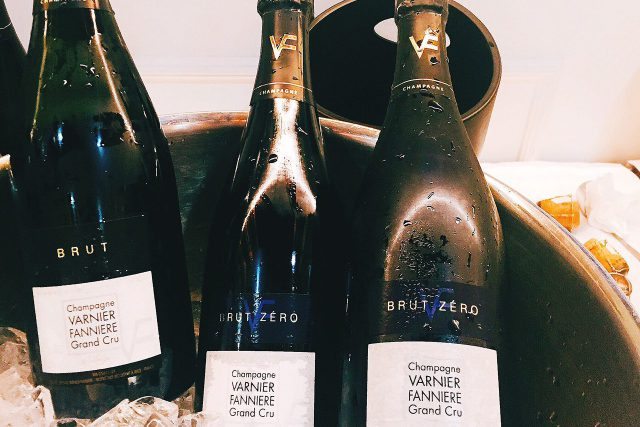 A delicious selection of Varnier Fanniere grand cru Champagne was on offer at a Cantonese dinner pairing hosted by The Wine House and Vanier-Fanniere’s winemaker, Denis Vanier. The chalky soil of Avize is rich in fossils from cuttlefish – belemnite – and is the Rolls Royce of soils, he said proudly as it produces Champagne rich in minerality and purity. 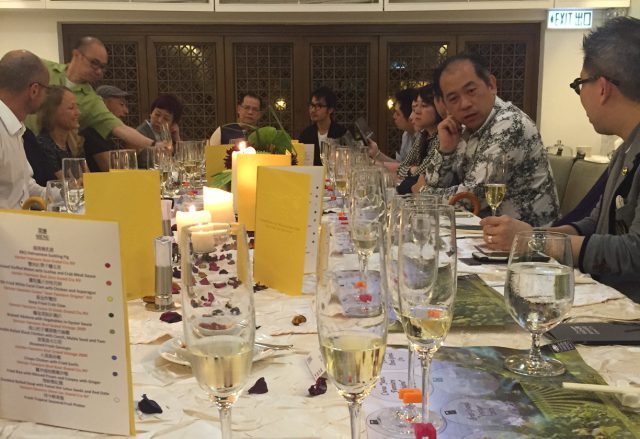 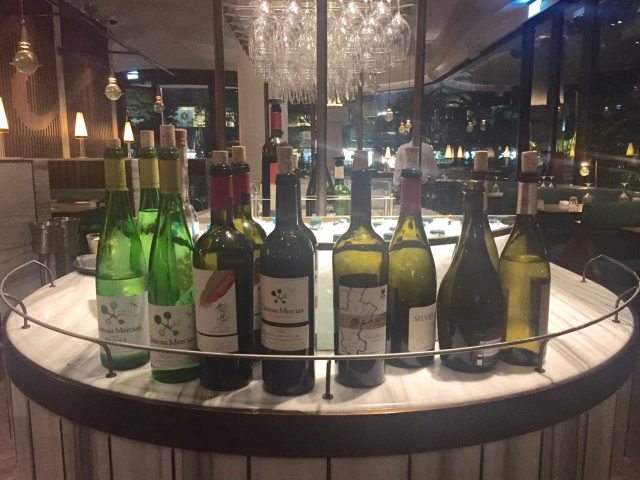 Wines from all over Asia, including China, Thailand, India, Japan and Indonesia were in the spotlight at the launch of the Asia Wine Review, created by the Flying Winemaker, Eddie McDougall. 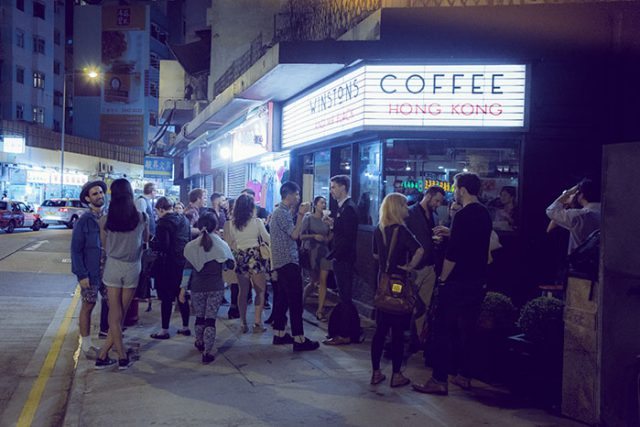 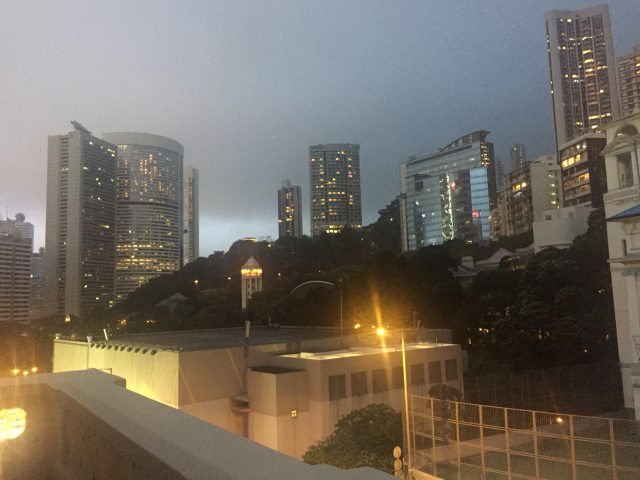 The view from Lucy’s balcony: A typical spring evening in Hong Kong which can vary from clear blue skies to apocalyptic typhoons within a few minutes. The term April showers takes on a whole new meaning…