Eric Asimov of the New York Times explored the ancient grape Falanghina, which has been revived in recent decades in the Campania region of southern Italy.

“As far as Falanghina goes, generally, I have long believed it to be a source of highly pleasant wines with lively acidity and intriguing floral and mineral flavors. It can be a great value on restaurant wine lists. Maybe it doesn’t have the potential of Fiano, another ancient grape of Campania, to make wines of depth, complexity and finesse. Nonetheless, what it does do, I’ve thought, it does well.”

Recommending this “best vaue” bottle, he said: “Savory and resonant, with earthy flavors of citrus, herbs and stones.” 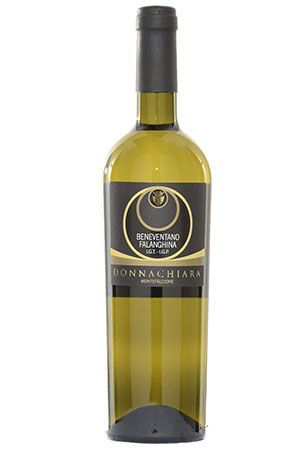 Asimov also recommended this Falanghina from Donnachiara, describing it as “well balanced and refreshing, with an unusual combination of savory and tropical fruit flavors.”

“When the weather warms, I gravitate to crisp white wines from Greece and Italy, especially their islands”, wrote Dave McIntyre in the Washington Post, before recommending this Greek wine from the Cyclades.

“Ripe and opulent, this organic wine bursts with peach and apricot flavors, some jasmine and other white flowers”, he said.

“There is enough acidity to keep it in balance, but this wine aims for hedonism more than intellectual interest. Lean back, relax and enjoy.”

“If you like crisp, dry white wines, you might want to buy this one by the case as your summer white”, said McIntyre of this Sicilian white.

“It has aromas of white flowers and talc, similar to Grüner Veltliner, and ends with a citrusy finish. It’s fine by itself but even better with simple, spicy dishes.”

Dennis Sodomka, writing in the Augusta Chronicle, recommended this Cabernet Sauvignon from Priest Ranch in Napa, which he said was the “kind of wine that when you take a sip or two your mind starts to race, trying to figure out what you are drinking. The flavors are so complex, it is hard to pigeonhole this wine.”

“It starts with spicy aromas of blackberry and dark chocolate”, he said. “The flavors explode in your mouth: rich, deep fruit such as blackberry and dark cherry, balanced by firm tannins and crisp acidity. It is a wine I’m sure will continue to develop in the bottle for years, perhaps a decade or more. This is a great wine now, but because of the lush fruit and powerful tannins it could develop into something really special in four to five years.”

“Cedar from the oak barrels infuses aromas of intense berries, plum, dark chocolate, brown baking spices, espresso bean and vanilla”, she said. “The wood is integrated into the flavors as well, giving a spicy, toasty, smoky edge that’s cushioned with velvet tannins and supported by sturdy acidity. It has some Malbec for spice and added complexity. Grapes are mostly from the family’s sustainably farmed vineyard in Rutherford and also their vineyards in Pope Valley and Oakville. It was aged 15 months in mostly French oak. It’s still young and tightly wound, but very approachable.”

“Close your eyes and inhale, and I swear it really does smell like cake — a bittersweet chocolate cake, fresh and flaky with berries and other fruits baked inside and a very creamy, intense dark chocolate frosting”, said Silfven of this Argentine Malbec.

“In the mouth, these flavors are encased in silken tannins and sturdy acidity. It keeps inviting you to take another sip. Grapes are from the Sea of Stones Vineyard along the Mendoza River, where the rock-strewn terrain is a reminder of Châteauneuf-du-Pape in France’s Rhone Valley.”

Rebecca Murphy, writing for Dallas News, recommended this Cabernet Sauvignon from Inglenook, which she described as “elegant as well as generous with cassis and red cherry fruit intertwined with tobacco, cedar and dusty mineral notes”.

“It’s full in the mouth, yet balanced, finishing with sturdy but refined tannins”, she added. “While structured for longevity, the wine drinks well now, especially if opened an hour or two in advance and served with a perfectly done steak.

Peg Melnik, writing for the Press Democrat, picked this Pinot Noir from Decoy Wines in Sonoma as her wine of the week, describing it as a “standout” wine with “sassy Bing cherry fruit, coupled with bright acid”.

“It’s layered with notes of strawberry, mushroom and white pepper, and this Pinot has good bones (structure)”, she added. “It’s a great find for the quality.” 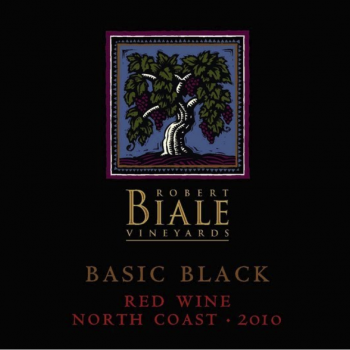