In the fourth of our Power Brand round ups, our attention turns to the world of Champagne and sparkling wines. 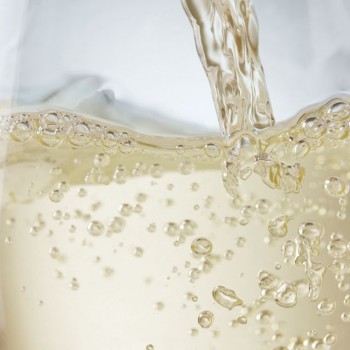 With regard to Champagne, it hasn’t been a great year with both the LVMH powerhouses – Möet & Chandon and Veuve Clicquot – falling a few places in the rankings despite solid volume performances.

Stuart Whitwell, Intangible Business MD, expects great things for the luxury end of the market in the near future – he name checks Perrier-Jouët in the US, for instance – and a worthy mention must go to Taittinger which crept into this year’s charts in 100th position.

Check out our most powerful whisky and wine lists here. 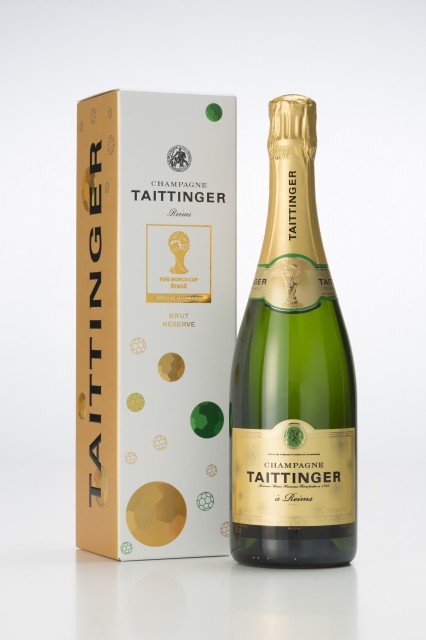 Taittinger, surprisingly, did not make the top 10 last year, so its appearance in joint eighth position can only be positive for the French-owned brand. The brand served as the official Champagne of the FIFA World Cup this year taking advantage of the commercial opportunities presented by launching a new limited edition bottle label and gift box featuring hologramatic footballs. 2014 also marked the appointment of Kevin McKee, formerly of Moët Hennessy, to the role of “UK Director – Family Taittinger”. 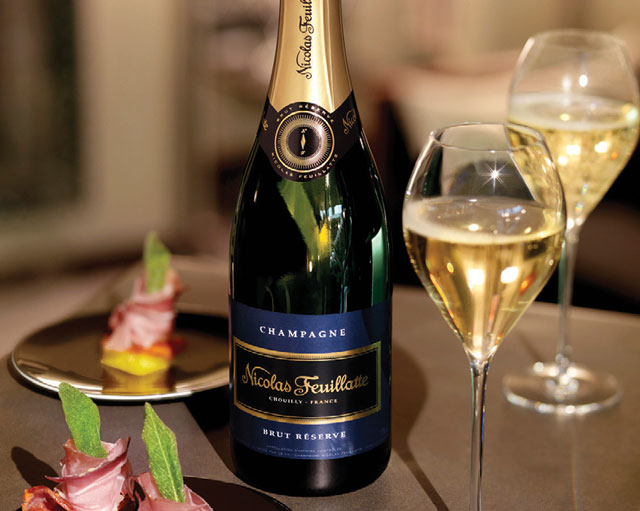 Sharing eighth place with Taittinger is Nicolas Feuillatte maintaining its place within the top 10 and scraping into the top 100 most powerful drinks brands in the world. This year Centre Vinicole reported record net operating profits of €17.8 million for 2013, an increase of 13.5% on the previous year. Total sales for the co-operative reached €209.5m, a 9% uplift on 2012, while sales of its flagship Champagne brand Nicholas Feuillatte also reached record highs shipping 9.9m bottles last year, almost 8% more than in 2012. 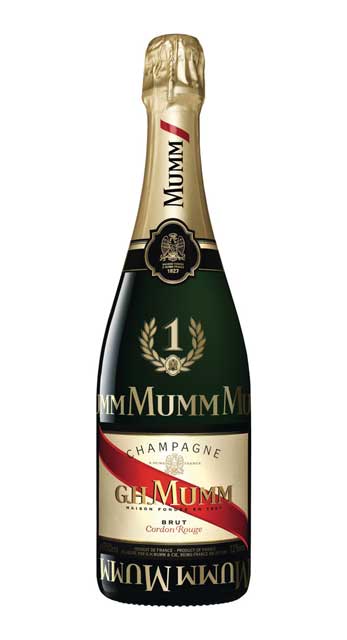 Mumm drops two places to fifth place this year with a 1% drop in its total score and 9% drop to its brand score – the biggest hit taken by any of our top 10 brands. Despite this, the brand is still comfortably established as one of the top 100 most powerful brands in the world in 92nd place. The Pernod Ricard-owned brand, which has been the official sponsor of the Formula One since 2000, launched a limited edition F1 Cordon Rouge bottle emblazoned with the victorious laurel crown and the number one. 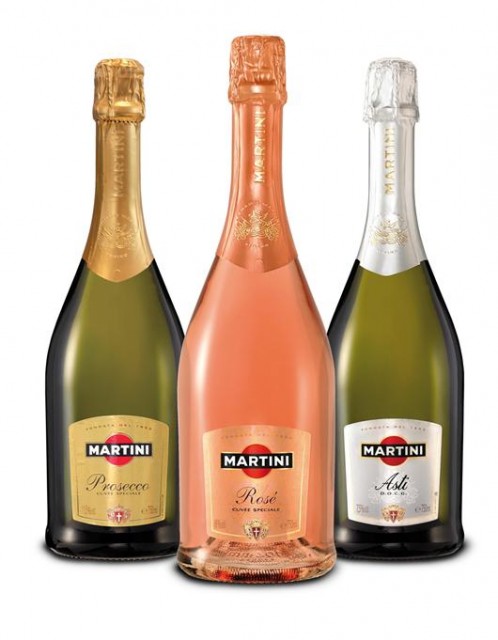 Jumping two spots from seventh to fifth place this year is Martini Sparkling wine, despite its brand score slipping 6%. The brand is one of just two non-Champagne brands to make it into the top 10 proving its strength within a category dominated by the big Champagne houses of France. 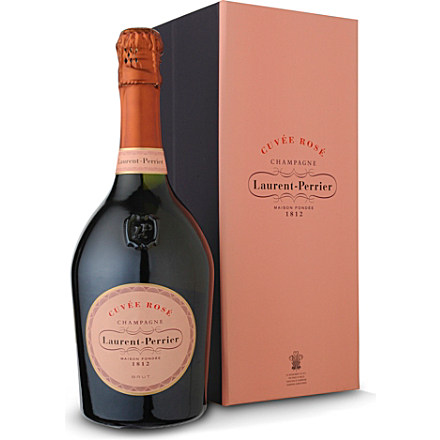 Laurent Perrier, sharing fifth place with Martini Asti, made a marginal improvement on its position this year climbing one place. This year the French brand signed a three-year partnership deal with the Devonshire-based Chatsworth Estate giving it exclusivity to be served at all of the estate’s retail outlets and events and for the Devonshire family’s private consumption. 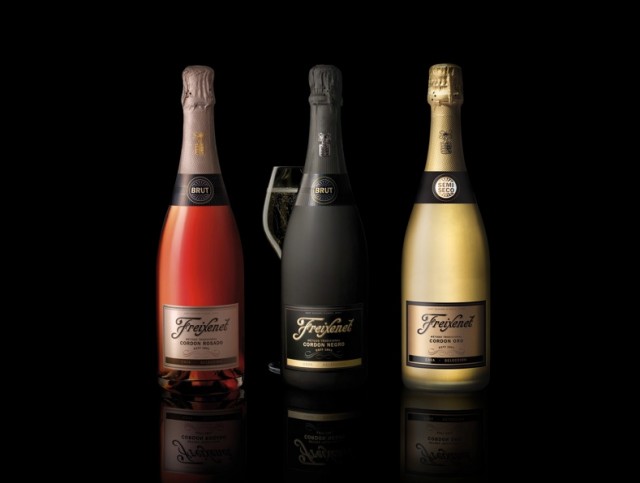 Slipping one place to fourth is the Spanish-owned Freixenet, which despite upping its prices by 10% recently, has maintained its position in the top 10. Earlier this year a key producer of the Spanish sparkler said that the ever-growing trend for Prosecco was a “good thing” for Cava, believing it was helping the brand by introducing more consumers to the sparkling wine category. 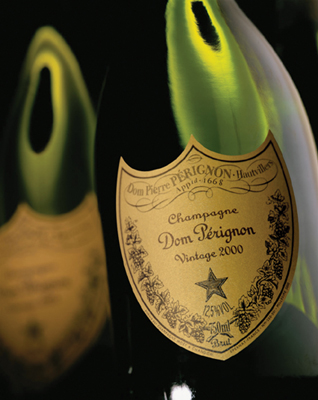 The only brand to increase both its brand score and overall score this year was Dom Pérignon securing it a place in the top three – the first in a trio of LVMH-owned power brands. Recently the brand’s cellar master, Richard Geoffroy, confirmed its plans to increase stock of the house’s recently rebranded late-release series, which he hailed as “breaking new ground in the overall expression of what an older vintage Champagne can be.” 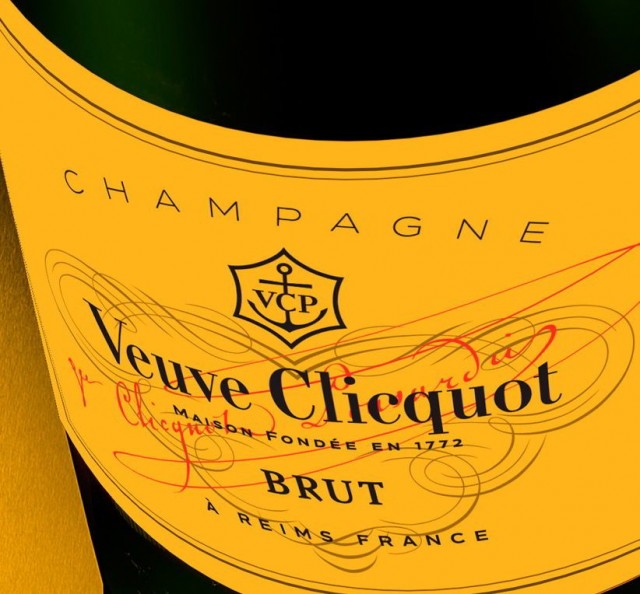 Maintaining its position in second place is Veuve Clicquot, despite its total score dropping slightly by 1%. Overall the brand dropped seven places in the overall 100 Power List from 28 to 35th. This year the Champagne producing powerhouse began experimenting with ageing by submerging a selection of its Champagnes into the Baltic as part of a 50-year experiment. The Champagnes were lowered into the water almost exactly four years after a stash of 47 bottles of Veuve Clicquot from 1839 and 1841, destined for the lavish Russian Imperial court, were recovered. 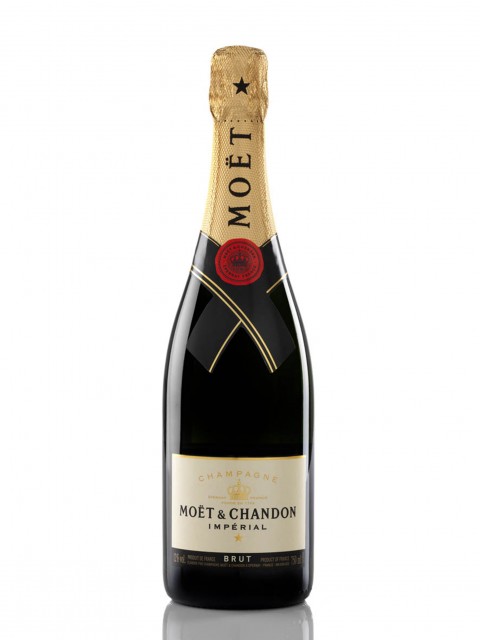 Finally, we reach the most powerful brand within the world of Champagne and sparkling wines – LVMH-owned Möet & Chandon – which takes the top spot for another year. This year the brand, which owns a plethora of luxury goods brands including Bulgari, Louis Vuitton, Krug, Veuve Clicquot, and Hennessy Cognac, expanded its empire further with the purchase of its first Burgundy vineyard – the 14th century Clos des Lambrays.