A project to revive brewing at a historic US brewery has been put on hold after a mudslide slammed into it weeks before it was due to return to use.

The brewery, built into a hillside in Jordan, Minnesota, and boasting a network of caves behind it, was chosen by Tim Roets as the place to set up his budding small batch beer business, Roets Jordan brewery Co., as reported by Minneapolis Business Journal.

The building was first opened as a brewery in 1866 by Frank Nicolin and Sebastian Gehring but was turned into a chicken farm during prohibition.

It returned to a brewery in 1934 and was eventually purchased by the Mankato Brewing Company, only to close shortly after.

The building was renovated into flats and retail in the 1990’s with its brewery space and cave network left dormant.

Roets had just signed a lease and was in the final stages of bringing the brewery back to life when the mudslide struck on 19 June following several days of heavy rain.

Part of the hillside collapsed sending a torrent of mud and debris into the brewery’s compartments and its adjoining accommodation.

Speaking to the paper Roets said: “We were going to make beer like the old brewers did it, in the caves.”

“My son was directly underneath it and he said it sounded like someone dropped a box of Christmas ornaments. There was five tons of crap coming down over his head and he barely heard it because the walls are so thick.”

Structural engineers have estimated the cost of re-stabilising the hillside at more than $1 million leaving Roets and his fledgling brewery homeless.

With only a slim chance that the brewery could move back in, Roets is considering launching a crowd-funding effort to raise funds for a new location, and said he would consider a new space “almost anywhere,” preferably in the south west of America.

Roets said: “We don’t want to lose the momentum, so in the next couple weeks we’re going to figure it out.” 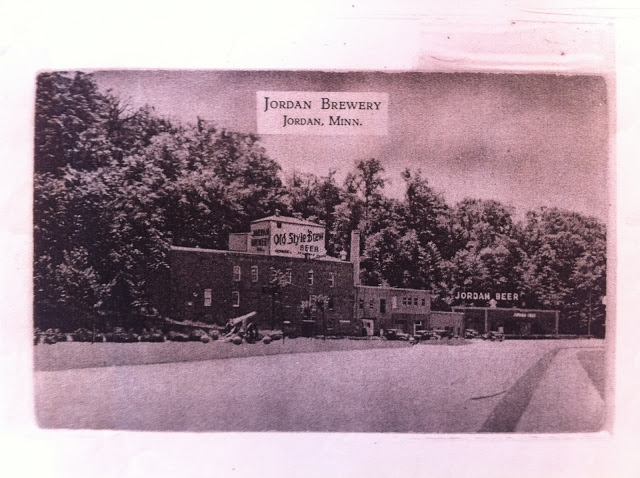