Kicking off our top 10 is this “full-bodied” Australian Riesling from Clare Valley, which was recommended by Terry Kirby in The Independent this week.

He said: “Australian riesling is at its best in the Clare Valley – mineral, lime zest and flowery aromas give way to complex flavours of citrus and tropical fruits and green apples, with a bracing acidity and a long finish. All shellfish, but full-bodied enough to match summery chicken dishes.”

Another of Kirby’s top picks for summer drinking was this “refreshing” white from Austria made from the Grüner Veltliner grape.

He said: “The often elusive taste of Gruner is much more accessible in this offering from the longstanding Rabl winery. Unoaked and as refreshing as an Alpine stream, it is packed with flavours of apples and elderflowers, with just the merest hint of smoky complexity. Perfect with all white fish dishes, or even asparagus.”

The wines of Jura were explored by David Williams writing in The Observer this week, a region he said “produces some of the most interesting wines in the world.”

He said: “There is no more fashionable wine region at the moment than the Jura. Hidden away in the sub-Alpine east of France between Burgundy and Switzerland, its fraternal bunch of small producers had been pretty much ignored until sommeliers in New York, Paris and London began to cast around for the next small esoteric cool-climate thing at the turn of the last decade. Now their wines are popping up with increasing frequency in the better indie wine merchants, such as London’s The Sampler, which, among others, has this great value fizz with the precision and finesse of good Champagne.” 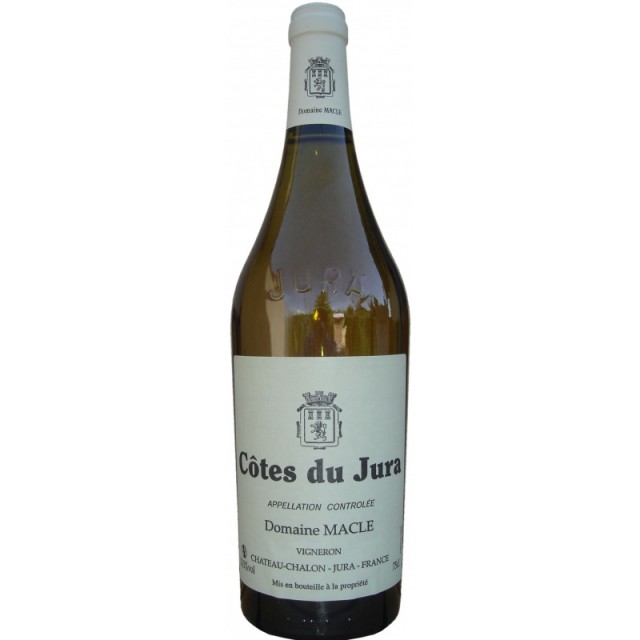 Another of Williams’ Jura selections was this “burgundy-meets-sherry” white – a style he said Domaine Macle were “masters” of.

He said: “Also worth reading is Wink Lorch’s Wines of Jura (£25, winetravelmedia.com). Lorch was extolling Jura wines long before they were taken up by the hipsters. And she proves an erudite guide to the Jura’s occasionally idiosyncratic styles, such as the pale, ethereal but surprisingly gutsy reds made from local Poulsard and Trousseau, or the Burgundy-meets-sherry style of whites aged under a veil of flor yeast. Domaine Macle are masters of the latter, as proved by the laser-guided, intensely flavoured, honeyed, salted nuttiness of this astonishing Comté-ready Chardonnay-Savagnin blend.”

Williams’ third recommendation was this 2012 Chardonnay which he described as “fabulously racy and pure.”

He said: “Another London merchant with a penchant for the region is Roberson, whose buyer, Mark Andrew, doubles as a writer in the brilliantly lo-fi wine-and-food ‘zine Noble Rot. The latest issue (noblerotmag.tumblr.com) is largely dedicated to the Jura, including a piece where New York DJ producer and musician James Murphy of LCD Soundsystem tastes some of the finest Jura bottles. Murphy has a more entertaining take on wine than Blur’s Alex James’s on cheese, especially when read with a bottle of this fabulously racy and pure Chardonnay to hand.”

Recommendation from Matthew Jukes, writing in the Daily Mail this week, included this French Syrah which he said was well-priced for such a “remarkable” wine.

He said: “Forget the unfashionable postcode of the Gard, in the sprawling Languedoc-Roussillon region of southern France, this is a cracking Syrah with a tremendous nose of white pepper and spice over a delicious blackberry compote palate. This is a brilliant price for a remarkable wine.”

He said: “The South African climate has given this brutish grape some much wanted ripeness and fruitiness and coupled with some posh oak treatment you have a very alluring, sleek, full-bodied wine and it’s a steal at nine quid.  Drink this with barbecue fare and chuckle at the immense quality in your glass.” 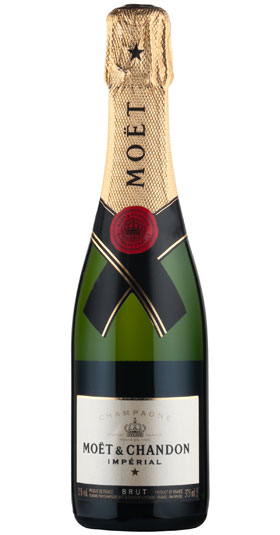 Susy Atkins, writing in The Telegraph, reviewed a selection of Moët and Chandon Champagnes where 10 winemakers, including 28-year-old Elise Losfelt, currently oversee production.

Atkins said: “At 28, Losfelt is the youngest of Moët’s (do say the “t”) 10 winemakers. Her main task is to maintain consistency in Brut Impérial, year after year, so that it “reflects the same house style”, something she says is achievable as Moët has such vast and diverse vineyard holdings.” 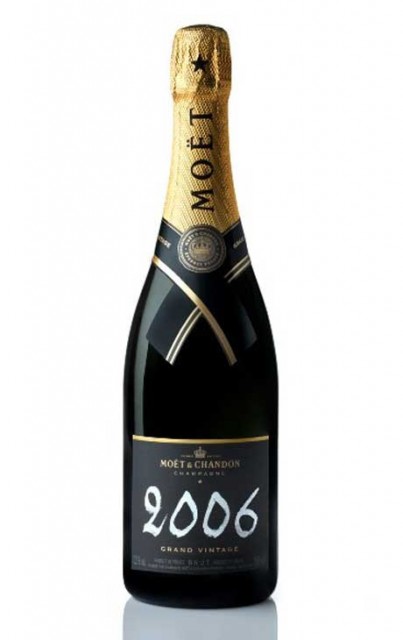 The newly released 2006 vintage gained high praise from Atkins, who described it as an “exquisite new release.”

She said: “Delicately floral and fresh-scented but with richer sweet biscuit and creamy orange on the palate.”

Finally Jamie Goode, writing in The Express, picked a selection of wines from Brazil and Portugal as the run up to the World Cup gathers pace, calling this Portuguese red “a good price for a serious wine.”

He said: “They’re not to all tastes but I love the wines from Bairrada, near Portugal’s Atlantic coast. Here the uncompromising Baga grape makes dense, tannic reds that age well and are food-friendly.”