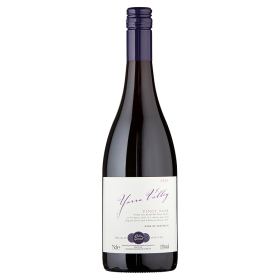 Looking for a supermarket wine worth splashing the cash on? David Williams picked three of his favourites writing in The Observer this week starting with this £8.49 New Zealand Pinot Noir.

He said: “When it comes to posh supermarket own-labels can you Taste the Difference? Are they really the Finest* wines known to humanity – are they Truly Irresistible? Having spent much of the past month tasting through most of the big grocers’ wine ranges as, one after another, they’ve been shown off – junket-style – to the press, the answer to all of the above is a Vicky Pollardian “No, but.” They’re never “The Best”, they’re frequently very average, but they can – as with Asda’s plump and juicy, light-of-tannin, cherry-berry-flavoured and salmon-friendly Kiwi Pinot – be pretty good value.” 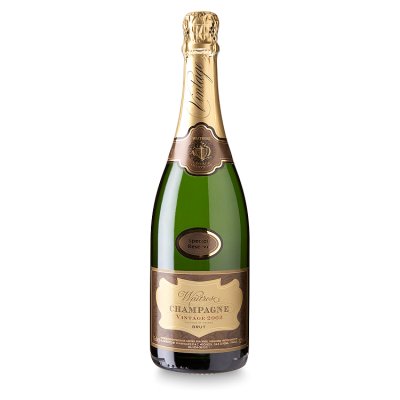 Williams’ most extravagant supermarket recommendation was this own-label Champagne from Waitrose priced at £30.99, currently on offer at £25.99, which he said was “toasty, creamy and complex” and great value having been produced by Piper & Charles Heidsieck.

He said: “They don’t go in for branding hyperbole at the solidly bourgeois Waitrose, whose range, while not being quite as exciting as it has been in the past, nonetheless turned up the smartest own-label wine I tried in this supermarket spring. Given the price you’re no doubt thinking, so it should be. But 30 quid is actually pretty good value for a wonderfully toasty, creamy, complex but incisive vintage champagne from a top producer (Piper & Charles Heidsieck) – and, in the crazy-priced context of the northern French fizz, the offer price of £25.99 is close to irresistible.”

Matthew Jukes recommended this “soothing” rosé from France writing in the Daily Mail this week.

He said: “This is another wonderful rosé, this time made from Grenache, Syrah, Cinsault and Carignan.  In red wine form it would be a bruiser, but when the grape skins are only in contact with the juice for a few hours only the colour is pale and the flavour gentle, soothing and haunting.” 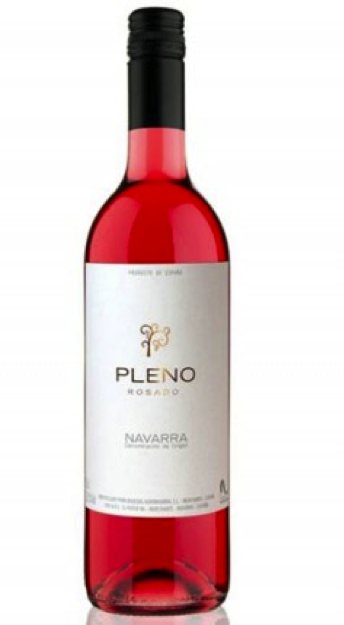 This “feisty” rosé from Spain was another of Jukes’ recommendations which he described as “stunning”.

He said: “I had no idea of the price when I tasted this feisty, flavour-packed rosé so imagine my surprise when it was four or five pounds cheaper than I expected! This is a stunning wine with summer pudding nuances on the nose and palate and a sleek, savoury finish.”

As the world prepares to go football crazy with the start of the World Cup, Suzy Atkins, writing in The Independent, picks some of her favourite sparklers from its host country, Brazil, which she said was a country whose wines were “definitely worth watching”.

She said: “Despite a tradition of beer drinking, Brazil has made wine commercially for more than a century, mainly in its cooler south-east, where thousands of Italians settled in the 1870s. In Serra Gaúcha, where it is surprisingly cool, sparkling wine holds sway, mostly a luscious but light, Italian-Asti-like froth made from Moscato grapes.

“Don’t expect great complexity from these simple, sweet bubblies, but those I’ve tried are crisp, lively and refreshing, and generally low in alcohol. Try the two mentioned below, or Marks & Spencer’s Carnival Sparkling Moscato (this one tastes especially sweet, so save it for dessert).”

Of this sparkling Moscato she said: “Light and delicate, medium-sweet, with grapes, apples and lemons. Drink this one with fruit salads.” 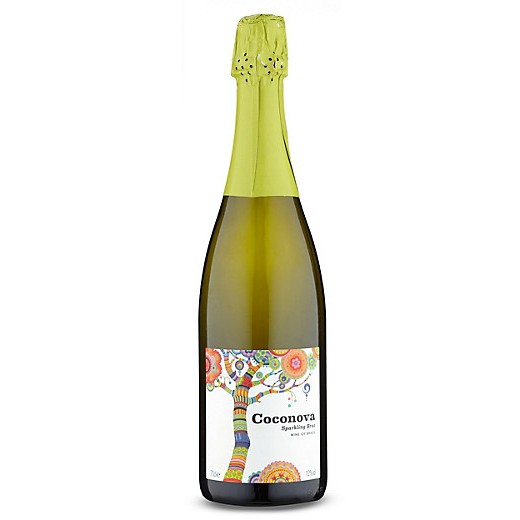 She said: “A drier style, made in a hot area north-east of Rio from Sauvignon Blanc, Chenin and Verdejo. This time there are juicy peaches and melon and a richer texture.”

Brian Elliott, writing in The Scotsman, picked out Casillero del Diablo’s Reserva Cabernet Sauvignon from Chile as his best buy wine this week.

He said: “This ever-reliable Chilean red manages to be both soft in texture (and in its tannins) yet intense in flavour – adding hints of spice and chocolate to the black cherry and plum fruit that is enlivened by a prickle of acidity.”

Another of Elliott’s recommendations was this striking bottle of white from Spain made from the Verdejo grape.

He said: “A floral nose gives the first clue that this white will represent the Verdejo grape at its best. Attractive savoury touches form part of the layers of flavour and depth that add complexity to its grassy, orangey opening, and then embellish it with vital, green apple acidity and a lingering finish.”

Writing in The Independent, Terry Kirby, recommended this French Chablis as the perfect wine to accompany a Sunday lunch.

He said: “Benchmark Chablis from a family firm more than 250 years old. Bone dry, some light, fresh fruit notes, a touch of citrus and underpinned by a precise minerality, this is the wine to accompany oysters and roast turbot for a summer lunch.”

Kirby’s “bargain basement” recommendation was this Macedonian red priced at £8.99.

He said: “A gem from Macedonia, one of the emerging Eastern European producers and great value for a big wine. Made with local Vranec grapes, this is dense and dark, with tastes of bramble and plum and predictably 14.5 ABV. Great with red meat dishes.”