A Manhattan judge has dismissed a lawsuit filed against a wine store and its owner by a customer who bought a number of wines he “didn’t like”. 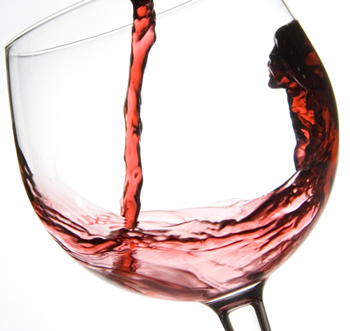 Philip Seldon bought six $12.99 bottles of a 2009 Rioja Crianza after receiving an email promotion from New York-based wine store, Grapes: The Wine Company, in which staff said they had been “very impressed” with the wine and highlighted its 91 rating by Robert Parker, according to a report by The New York Law Journal.

After deciding that he didn’t like the wine, Seldon demanded a refund but when the store’s owner, Daniel Posner, refused, Seldon attempted to revoke the charge with American Express.

Soon after Seldon sent the store an email informing them of his plans to sue explaining he had, “nothing better to do with my life”, according to the Journal.

Dismissing the case Civil Court Judge David Cohen said: “When the wine did not measure up to his subjective tastes, he decided that the wine was not as advertised.

“However, plaintiff has not demonstrated at even the minimum prima facie level that any deception took place, that there was any falsity or anything other than plaintiff’s assumptions were incorrect.”

Seldon said he was planing to appeal the decision.

Grapes The Wine Company was founded in 1997 with the intention of “making the world´s greatest wines more accessible” and to “make the enjoyment of the finest and rarest wines an easy and pleasurable experience for all”, according to its website.