The Society of Independent Brewers (SIBA) has launched a UK brewery tracker to identify the number of actively-trading breweries in Britain. 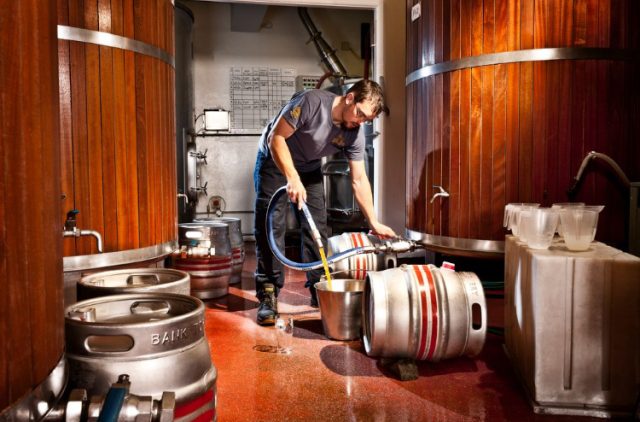 According to the tracker, SIBA has revealed that the total number of active brewers in the UK currently stands at 1,828 and will be reassessed on a quarterly basis every year.

SIBA chief executive Andy Slee said: “It has been an incredibly tough few years for the independent brewing industry and as we look ahead to the future it is important to be able to track our market-share against the dominant global brewers. The SIBA UK Brewery Tracker plays an important role in this and will give the industry an accurate and timely figure on active breweries, with a clear regional breakdown of numbers.”

SIBA outlined how one of the issues which has made tracking accurate brewery figures in the UK tricky in the past was clearly defining what constitutes a brewery, something SIBA has tackled head on with a clear criteria and figures which represent active breweries rather than just registered beer businesses.

The figures from the tracker show that the most densely populated areas see the highest number of active breweries, with 335 breweries operating in the South East alone.

CAMRA chief executive Tom Stainer added: “CAMRA welcomes and supports any accurate information which gives a better picture of the state of Britain’s brewing industry. It’s essential we’re able to assess the true impact of the last few difficult years, and regularly updated information about the country’s independent brewing sector, and diversity of beer choice for consumers, will be immensely helpful.”

The SIBA UK Brewery Tracker defines a brewery simply as: “An active business that makes beer and that has its own brewing equipment” with further criteria defined for breweries with multiple sites, or which are now owned by a global brewer.