Sazerac files US$38.6 million lawsuit against its distributor

US spirits giant Sazerac has filed a lawsuit against Republic National Distributing Company for “failing to pay” millions of dollars worth of invoices. 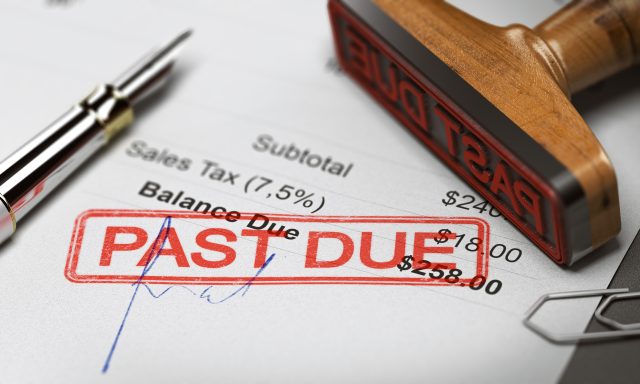 In the latest twist in an increasingly bitter dispute between the two US companies, Sazerac has alleged that Republic National Distributing Company (RNDC) has failed to stump up for more than US$38 million worth of invoices for Sazerac products.

According to Sazerac, the products were shipped to RNDC, which sold the bottles on without having paid for them. The sum owed is expected to increase to US$48 million if the distributor fails to pay the outstanding invoices between now and the official termination of the contract between the two companies, which falls on 1 February 2023.

The lawsuit follows on from RNDC announcing last June that it was ending its contract with New Orleans-based company Sazerac, which in turn triggered Sazerac to axe all partnerships with RNDC.

In a 13-page document submitted to a federal court in Kentucky, Sazerac says that RNDC “raised prices, cancelled promotional pushes and otherwise created a difficult transaction” environment, as well as having supposedly bad-mouthed Sazerac and  “otherwise attempted to harm” the company.

Sazerac’s lawyers are likely to have a busy year ahead of them as they are also fielding off accusations from a lawsuit filed against Sazerac by whiskey brand Fireball Cinnamon.

The class action case claims that Fireball Cinnamon, a malt-based beverage produced by Sazerac, is overly similar to Fireball Cinnamon Whiskey. The lawsuit alleges that the two products have near identical branding, making it hard for buyers to differentiate between them.

The Sazerac-owned mini malt-based drinks contain no actual whisky and include the words “malt beverage” in the smallest font size that is legally permitted to use.

“Liquor stores reported a decline in sales of Fireball Cinnamon Whiskey, confirmed by their customers who told them they preferred to purchase it for lower prices elsewhere,” the lawsuit document states. “Expecting those small bottles labeled ‘Fireball Cinnamon’ to contain whiskey [was] an easy mistake to make, and one intended by the manufacturer.”