Could 2023 be the biggest year yet for baijiu? 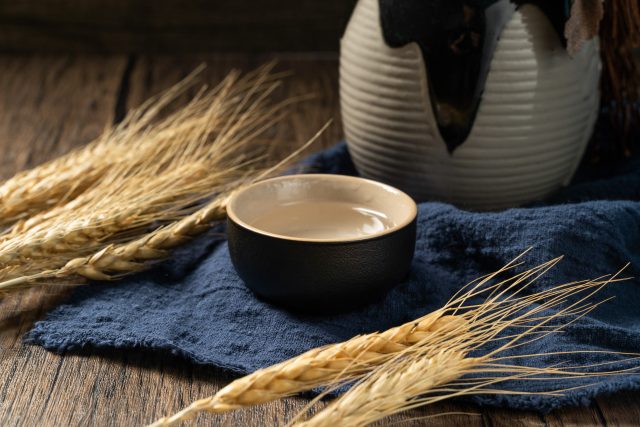 Kweichow Moutai, which is China’s largest quoted consumer goods company, plans to build 68 new distilleries, 69 storage depots and additional production infrastructure over the next four years, it has revealed.

The new facilities will bring an estimated 19,800 tons of capacity for making baijiu, the hugely popular Chinese spirit, made from fermented sorghum or rice.

The group, which is valued at US$275 billion (three times the size of Diageo) recently spent more than the equivalent of US$144 million to buy land in Zunyi, in China’s southwestern Guizhou province.

According to a report in China’s Securities Daily newspaper, industry insiders believe the move means that Kweichow Moutai Group Distillery, the parent company of Kweichow Moutai, will increase its efforts to position itself in the culture, tourism and wellness sectors.

In June 2022 the drinks business revealed that shares for Kweichow Moutai had leapt to a five-month high, surging to CNY2010 (US$300/£245), triggered by the company announcing its most generous dividend since it was part privatised more than 20 years ago.

Sales by the Chinese liquor giant were also given a boost by the opening of the first CostCo store in China during September this year, which saw crowds flock to stock up on discounted items including Kweichow products, which were priced at 1,498 yuan, compared to the general market price of more than 2,500 yuan. The store was forced to restock 10,000 bottles of the liquor, as initial stocks sold out at quickfire speed.