After hitting a high 18 months ago, shares of the world’s biggest alcohol company, baijiu producer Kweichow Moutai, have rebounded from their Covid-induced slump. 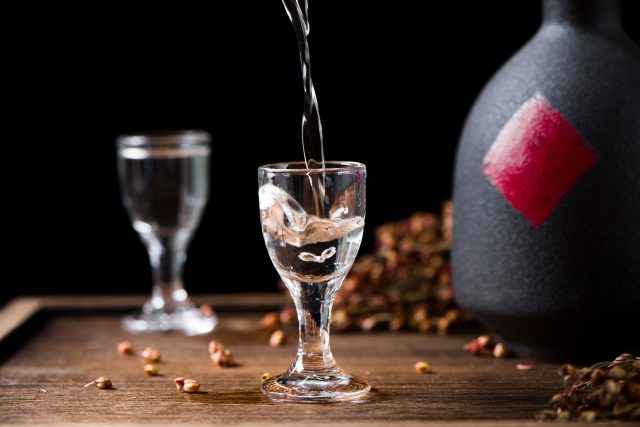 After suffering from fears that the Chinese economy was slowing as major cities, including Shanghai, went into lockdown this spring, Kweichow Moutai’s shares have jumped to a more than five-month high.

The surge to CNY2010 ($300/£245) was triggered  by the Chinese liquor giant announcing its most generous dividend since it was part privatised more than 20 years ago.

The record high for the shares is CNY2138 achieved in January 2021.

The Guizhou-based company, in which the Chinese state remains the controlling shareholder, will pay CNY27.2 billion (US$4.1 billion) to shareholders, which equates to CNY21.68 (US$3.24) per share.

The dividend is CNY3 billion (US$448 million) more than last year’s payout and accounts for almost 52% of Kweichow Moutai’s net profit in 2021. It is maintaining the same dividend ratio as last year.

The baijiu maker has consistently paid dividends since its shares were first offered in Shanghai in 2001, to date paying shareholders CNY148.6 billion (US$22.2 billion). It was founded in 1999.

The firm’s shares have been the most expensive in the Chinese mainland for many years, earning stable returns for investors. It valued by the market CNY2.5 trillion (US$374.1 billion – more than three times the value of Diageo).

Chairman Ding Xiongjun predicted earlier this month that salkes this year will jump by 15%. In the first quarter, profit soared almost 24% to CNY17.2 billion, compared with 2021, with sales rising by 18% to CNY32.3 billion.