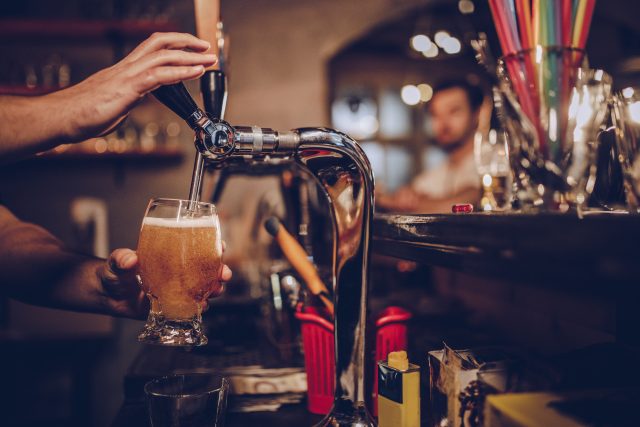 The deal, which was struck for an undisclosed sum, according to Reuters, will reportedly see the Beer Cafe, which sells 50 brands across 15 cities, continuing to serve beer from different global brands however now gives Bira 91 a strong route to market.

Sequoia Capital-backed Bira 91, which began on 2015, is one of India’s most popular craft beer brand owners and is backed by Japan’s Kirin Holdings and Belgium’s Sofina. In Asia, Bira 91 competes with global corporate beer brands such as Carlsberg, Heineken and United Breweries.

The acquisition is timed well with South Asia’s festival season which sees people socialising and dining out of home after nearly two years of the pandemic.

Beer Cafe CEO Rahul Singh, who will continue to lead the company’s operations, said in a statement: “We will be making some new private-label beers at Bira breweries,” and added that the deal with Bira was reportedly an all-stock deal.

Sources state that Kirin is now in talks with Bira 19 to triple its investment and the company is reportedly set to boost Bira 19 with additional funds at an equity valuation of US$450 million.