This is how much a beer costs at every NFL stadium

Enjoying a pint or two with the game is one of life’s great pleasures. But with the cost of a beer creeping towards the US$15 mark in some stadiums, how much is too much for the average fan to stomach? Here’s how much a beer costs at every NFL stadium. 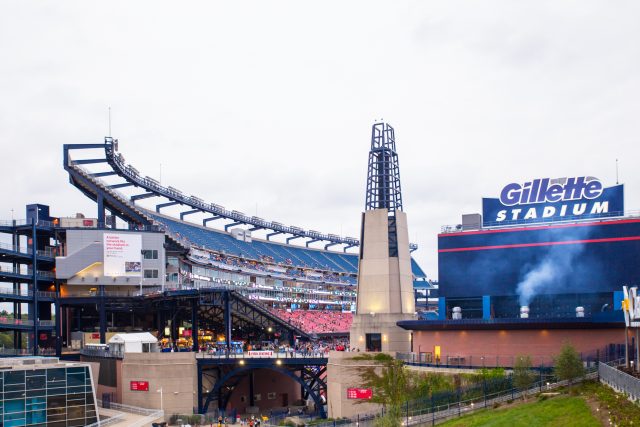 The second week of NFL fixtures for 2022 are in the books, fans are back in stadiums and Tom Brady’s Tampa Bay Buccaneers are among the early favourites to lift the Vince Lombardi trophy. Some things never change.

But as we all contend with a new reality – soaring costs – how much does a beer cost at every NFL stadium?

Sports betting site bookies.com has compiled a list of the key costs at every NFL stadium including ticket prices, parking spots, the price of a beer and the price of a hot dog.

Here’s how much aa beer costs at every NFL stadium:

(note that prices have been converted to a standard 16oz size for consistency. The average price of a pint in NFL stadiums was found to $9.56).

Yes, look away now Philly fans as it turns the Philadelphia Eagles top the charts when it comes to beer prices in the NFL. Beers in Los Angeles are nearly as pricey though, with the LA Rams and Chargers tied in second place at close to $14 per pint.

And the price of a beer has become an increasingly fraught issue in the United Kingdom, too.

To read my thoughts on being asked to pay roughly £7 for a 500ml can of beer at a Tyson Fury fight, click here.

And in the Premier League, West Ham United fans were left outraged earlier this season by the prospect of being asked to pay £7.60 per pint for Heineken draught and Birra Moretti.