Beer prices could hit £9 a pint as inflation spikes

Drinks prices in the UK will be hit hard by rising inflation, food and drink research consultancy company CGA has warned, with beer prices set to peak at £9 a pint by the end of the year. 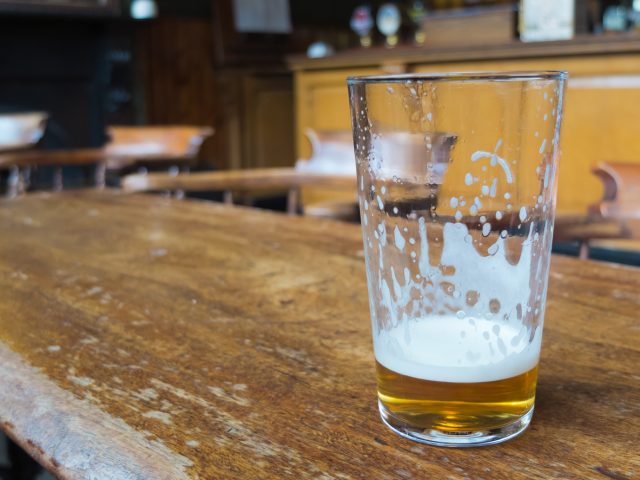 The cost of living crisis has hit many homes across the UK hard, and last Wednesday brought more bad news for the economy, as the Bank of England announced that inflation hit 10.1%.

Some food and drink items have been affected worse than others; the BBC reported that the price of low fat milk has risen 34% and pasta products and couscous 24.4%. In comparison, the price of beer (excluding lager) has increased 4.9% so far, while spirits have seen a 3.1% hike and the price of wine has increased by 2.1% on average.

“Price rises in other staple items, such as pet food, toilet rolls, toothbrushes and deodorants, also pushed up inflation in July. Driven by higher demand, the price for package holidays rose, after falling at the same time last year, while air fares also increased.

“The cost of both raw materials and goods leaving factories continued to rise, driven by the price of metals and food respectively.”

The current cost of a pint of beer in London sits at £5.50, but the research firm warns it could rise to £9 in the capital if inflation continues to take a toll on prices.

Karl Chessell, director, hospitality operators and food, EMEA for CGA, said: “The double whammy of cost and availability issues is piling huge pressure on operators’ margins. Combined with the growing cost-of-living crisis for consumers, it means trading conditions will be very tough over the remainder of 2022.”