UK grocery price inflation has hit its highest level since 2008, according to Kantar, reaching 11.6% over the past four weeks – but supermarket sales have still risen by 2.2% in the latest 12 weeks. 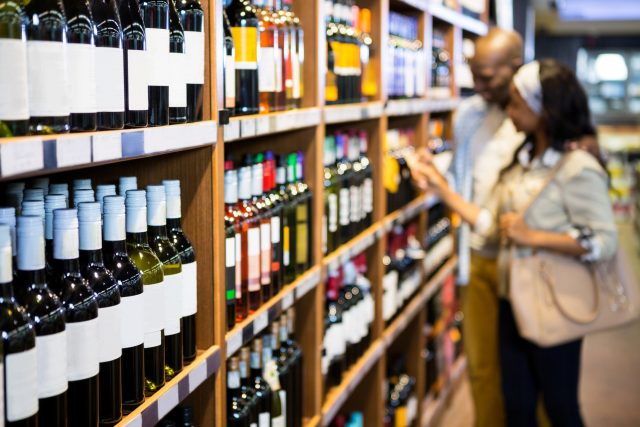 Kantar’s head of retail and consumer insight Fraser McKevitt said the new peak was predicted, but that the rise means the average annual shop is set to increase by a staggering £533, or £10.25 every week, if consumers continue to buy the same products as they did last year.

McKevitt added that it was not surprising that as a result, shoppers are making changes to deal with the extra demands on their household budgets – and comparisons against the last financial crisis are becoming visible as inflation soars and a potential for recession looms over the latter half of the year.

Consumers are also shopping around between the retailers to find the best value products, but promotional activity is far less widespread than it was in 2008.

“The number of products sold on promotion is at 24.7% for the four weeks to 7 August 2022, while 14 years ago it was at 30%,” McKevitt noted. “Instead, supermarkets are currently pointing shoppers towards their everyday low prices, value-ranges and price matches instead.

“Own-label ranges are at record levels of popularity, with sales rising by 7.3% and holding 51.6% of the market compared with branded products, the biggest share we’ve ever recorded,” he said.

Last month, data from Kantar shared exclusively with db showed that despite a decline in the overall drinks market as a result of tough comparables, supermarket private label wines were outperforming brands, with  sparkling wine, still wine, spirits and RTDs faring better than beer and cider. Overall branded sales were down  12.5% in the 12 weeks to 10 July 22, compared to only 9.3% of private label. Branded sparkling wines showed almost flat growth, falling just 0.1% in the 12 week period compared to the branded sparkling subcategory, which fell 18.7%.

However despite inflation, the grocery market has continued to recover post pandemic, delivering the fastest growth the industry has seen since April 2021.  Footfall has continued to increase at the expense of online shopping, whose total share dropped below 12% for the first time since the first lockdown, to 11.8%. However, just under 20% of the UK population shopped online for groceries – the equivalent to 5.4 million households, McKevitt said.