North Brewing Co has unveiled two new assertively-flavoured beers with the launch of a Double IPA and a Triple-Fruited Gose into its line-up. 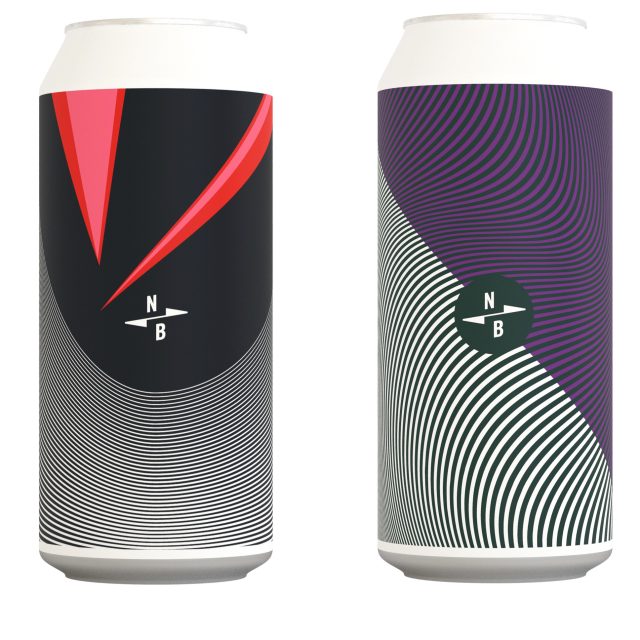 The 8% ABV vegan-friendly DIPA, named Globe Earth, has been hopped with Galaxy, Huell Melon, Amarillo, HBC630 and Centennial and is set to be released on 21 September.

Speaking to the drinks business, North Brewing Co’s brand ambassador Alex Millhouse Smith, said: “It’s been a while since we’ve doubled down on an IPA so here we go, a big juicy and uber smooth Double IPA for you to wrap your lips around and sink into.”

Describing Globe Earth, Millhouse Smith explained that it is “as soft as velvet clouds and hopped to the high heavens, Globe Earth is a continuation of our research into hop varieties’ resilience throughout the brewing process. Some hops like it hot, some hops like it cold. Of course, the grist is loaded with flaked and naked oats for the smooth creaminess we all love in a DIPA [but] we’ve finished a little higher on the gravity for a touch more sweetness and to let those hops bounce up to the front and come through loud and proud”.

Globe Earth has flavours of “passion fruit, pink grapefruit pith and freshly squeezed orange juice to deliver the intro and leave a lasting coating on your tongue, backed up with gorgeous floral honey notes, lots of lovely soft raspberry and finishes with luscious creamy vanilla custard,” he said.

The 4.5% ABV Triple-Fruited Gose which is made with tayberries, cherries and blackcurrants will be released on 28 September and will be North Brewing Co’s fourth and final TFG of the year.

Describing the sour, Millhouse Smith told db: “Our signature thick, slick and salty gose recipe comprised of a big dose of oats, ale malt, salt and a sprinkle of lactose infused with all of the organic fruit puree.”

Millhouse Smith added: “Tayberry flavours hit first with upfront acidity, met with dryness and backed with loads of sweet juiciness. Sweet and smooth blackcurrant rounds out the mouthfeel on the mid with zippy sour cherry on the finish”.