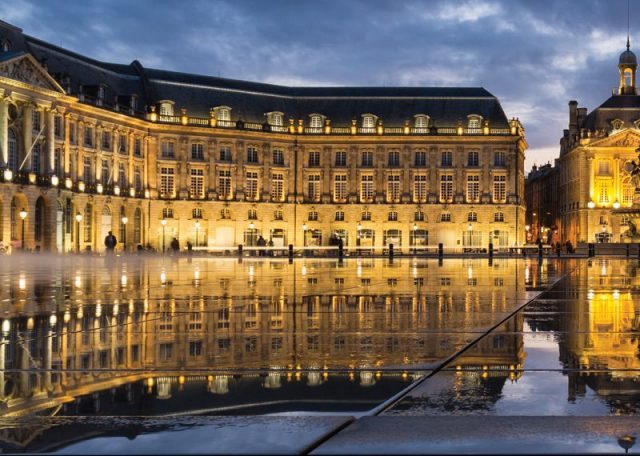 Friday saw the release of the 2019 vintage from Nicolás Catena Zapata, released at €52.50 per bottle ex-négociant and offered by the international trade for £732 per case of 12 bottles. This marks a 19.3% increase on last year’s release on the 2018 vintage, which was available for €44, Liv-ex said.

Critics scores for the 2019 varied between 95-point (Lisa Perrotti-Brown MW at the The Wine Independent) to 98-points (James Suckling), who noted its “incredible length” and said there was “so much going on”. The Wine Advocate’s Luis Gutiérrez calling it a “traditional Bordeaux blend character […] with a beautiful texture, very nice balance and very fine, chalky tannins”, while Perrotti-Brown called it an “impressive” wine, with a “medium-bodied palate” that was “elegantly styled and tightly knit, with very fine-grained tannins and seamless freshness supporting the delicate red and black fruit layers, leading to a long and fragrant finish”

Meanwhile first out of the gate on Thursday 14 September was the Siepi 2020 vintage, released through La Place de Bordeaux for €56 per bottle ex-négociant and being offered internationally for £720 per case of 12 bottles. Scores hovered around 95-96, with critics described it as “a terrific vintage”, praising its “enormous elegance and depth” ( Monica Larner  at The Wine Advocate) “tension and elegance” (Jane Anson) and although Antonio Galloni of Vinous  gave it 96-points, called it “incredibly inviting”, he noted that it was  “very young and not fully expressing its potential”.

Bibi Graetz’s 2020 Testamatta was also released, a “crunchy, vivid Tuscany Sangioveses, which emphasises drinkability and transparency”, James Suckling said, with Larner saying it was both “a wine in transformation and a wine to watch”. Released at £816 per case, or €49 per bottle ex-négociant, it is same as the opening price for  last year’s 2019 vintage.

Another Tuscan wine, Petrolo Galatrona 2020, the flagship wine from Tenuta Petrolo, was released at €58 per bottle ex-négociant on 12 September, and is being offered by the international trade for £720 per case of 12. A Merlot cru made exclusively with grapes from the Galatrona-Feriale vineyard in Tuscany, it was awarded 97 points by James Suckling and 95 by Jane Anson. Anson noted that now in its fifth vintage with négociants, the wine was one of the first big 100% Italian Merlot wines after Masseto to be sold through the Bordeaux system. It was, she said “a wine that gives hope to those who worry that Merlot is becoming unviable in the heat of Italian summers”, describing it as “savoury and mouth-watering, benefitting from its 300m of altitude in the southern part of Tuscany by the Chianti hills”.

Also out on 12th was Penfolds Bin 169, which was released for £1,500 per 12×75. Critics scores varied from 93 (Lisa Perrotti-Brown MW of  The Wine Independent) to 97+ (Erin Larkin at the Wine Advocate) with the latter calling it “aromatically reticent” but with an “unassailable” power in the mouth although “far too young right now”.

New second wine for Chile’s Seña has sold out already