Following the liquidation of Global Wine Exchange in March, investors are now being warned that scammers are making false claims that their funds can be recovered. 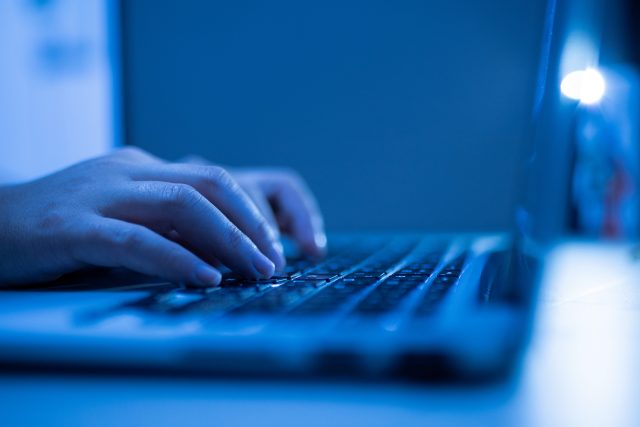 During the investigation into Global Wine Exchange it was discovered that the company made an income of £1.9 million between January 2019 and March 2021, but had only made wine stock purchases worth around £770,000. It was also revealed that many of those who had been targeted with cold-calls asking for investment were elderly or vulnerable, including those suffering from Alzheimer’s. Before the High Court ruling in March, Global Wine Exchange had been subjected to media scrutiny due to allegations of misconduct.

It has now emerged, according to the Insolvency Service, that recovery room scammers posing as trading standards officials are exploiting the fallout of the liquidation by asking for personal information and claiming that if it is not provided no funds will be transferred.

Senior examiner Mark Ireson explained what to watch out for: “Recovery room scammers deceitfully impersonate a legitimate corporate entity and claim they are acting on their behalf to help you recover lost fees. In the Global Wine Exchange case, the scammers are sending emails from what look like official trading standards accounts.”

Those who did invest in Global Wine Exchange and have been targeted by a recovery room scammer are urged to email the following address: piu.or@insolvency.gov.uk