Producers in the South American country are getting giddy over compost, and with good reason, finds db. 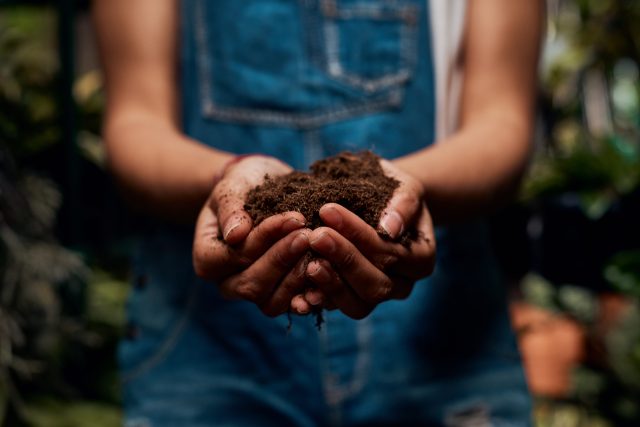 With climate change transforming Chile’s wine regions, sustainability is the hot word on everyone’s lips. From bountiful biological corridors and biodynamic soils to conserving water, winemakers are taking action now to secure their future. One way of ensuring that vineyards will thrive for decades to come is through looking at compost through a completely different lens.

“Compost is like wine. You can make a very simple wine or a very complex wine. We’re starting to make complex compost,” Koyle winemaker Cristobal Undurraga tells the drinks business. He belives that his vineyards reap the benefits of investing more time and attention in this often overlooked component.

Cono Sur is also getting in on the game, using giant compost “teabags” to enrich its soils. “Each teabag weighs 3kg, and we submerge these in our reservoir to add microlife and nutrients,” says winemaker Matias Rios. “The tea solution feeds into our drip irrigation system from there”.

That’s not the only clever brew the winemaking team cooks up. “We also make a mixture of milk, sugar and manure, which is fermented for one month,” says Rios. “We dilute this in water and spray it directly onto the vine leaves once or twice per year during growing season, I call it ‘organic Red Bull’.”

According to Rios he began noticing a difference to the health of the vines within around two years of applying this revitalising solution.

Meanwhile, Morande keeps a vast pool of worms to accelerate its composting process. “We make compost from discarded wine byproducts to fertilise our vines, and the worms speed up the process. We’re producing so much compost now that we don’t know what to do with it. We’re thinking of selling it on to other wineries,” says winemaker, Ricardo Baettig.

The perks of premium compost are many. Better balance in the soils helps to reduce pyrazines which are responsible for giving wines that ‘green’ flavour that many consumers find offputting, especially in Carmenère, one of Chile’s foremost varieties. Cristobal Undurraga believes his careful composting may give him an edge over other wineries when it comes to exporting his Carmenère, to the US, a market known among Chile’s winemakers for its strong dislike of green or herbal characteristics in red wine.