The ex-cellar stock 2016 vintage of Château d’Yquem has been re-released on La Place de Bordeaux, as part of the autumn release. 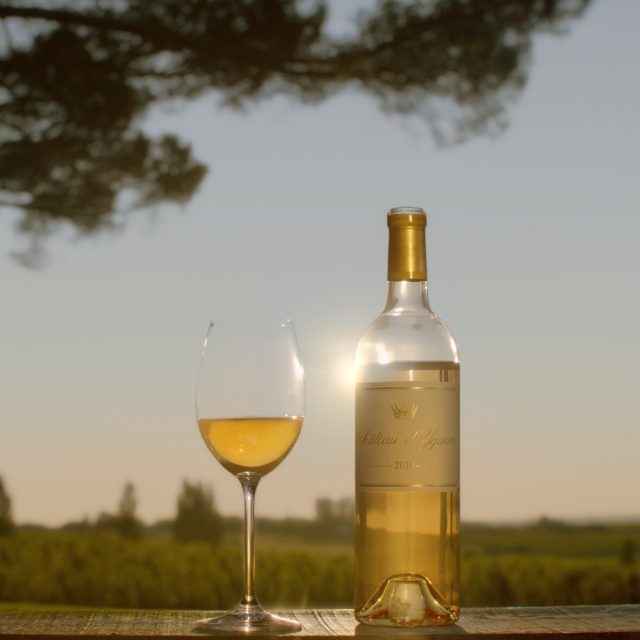 It is being offered at €160 per half bottle ex-négociant, with larger formats also are available on request.

According to Liv-ex, all of Château d’Yquem’s recent vintages are available in the market for less than today’s release (when taking variations of bottle size into account) and the same vintage is available on the secondary market for £3,100 per 12×75 (or (offered at £990  per 6×37.5). This makes the new release 23.9% more expensive, however Liv-ex points out that this premium for a re-release is typical in the market, with half bottles of previously released 2016 last trading at a 12.9% premium.

Notwithstanding, Antonio Galloni  of Vinous described the wine as “magical” and giving it a barrel range of 94-97 points, less than the 99 point scores from James Suckling and Jeb Dunnuck, who commented that “dessert wines don’t get much better”.