Owner of acclaimed Brighton restaurants the Coal Shed, the Salt Room and Burnt Orange, Razak Helalat, has launched Italian restaurant Tutto in a 1930s former bank near the end of the North Laine. 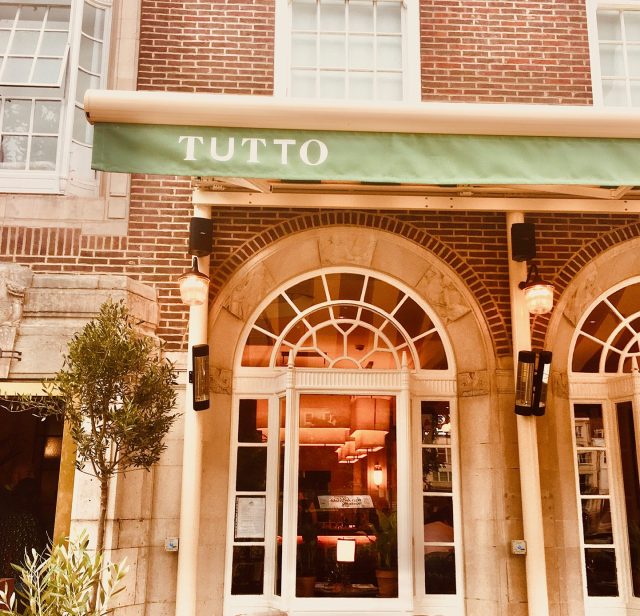 The restaurant, part of Black Rock Restaurants Group, has opened with former Café Murano and Padella chef Mirella Pau at the helm and features an 80-cover, all-day dining space as well as a 34-cover terrace in the heart of the city.

Pau, who was born in Sardinia to a family of Italian restaurateurs, worked in her family’s restaurant before training as a sommelier before going on to study at the renowned Accademia Gualtiero Marchesi in Milan.

Pau then went on to work at Verdi’s in London’s east end before joining Angela Hartnett’s Café Murano in Covent Garden where she was head chef for four years before also heading up the kitchen at Coppa Club and Padella. 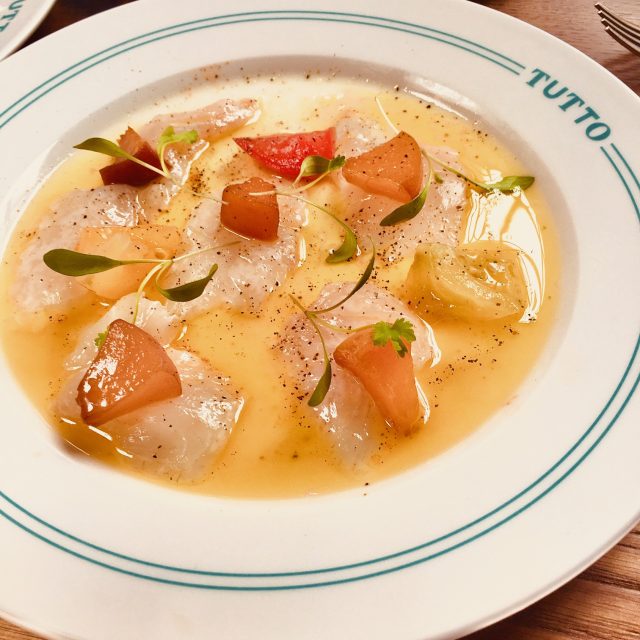 Wines available include the textured and concentrated top end Pinot Grigio from Marco Felluga and the Vintage Edition Secco from Bertani – the winery that invented Amarone – making a dry red wine from raisined grapes. Other drinks to pique interest include the restaurant’s own take on a Negroni, introducing the Café Negroni which includes a coffee liqueur added to a classic Negroni, giving it an extra boost.

The restaurant officially opened today (Monday 12 September) following a week of soft launch events and can be found at 20-22 Marlborough Place, a stone’s throw from the Royal Pavilion and the Palace Pier.