‘Out of this world’ space sake lands in Hong Kong

A sake from Kōchi prefecture, Japan, made using yeasts that spent time aboard the Russian Soyuz space station in 2005, was unveiled in Hong Kong on 7 August, as sales of the rice wine continue to rocket. 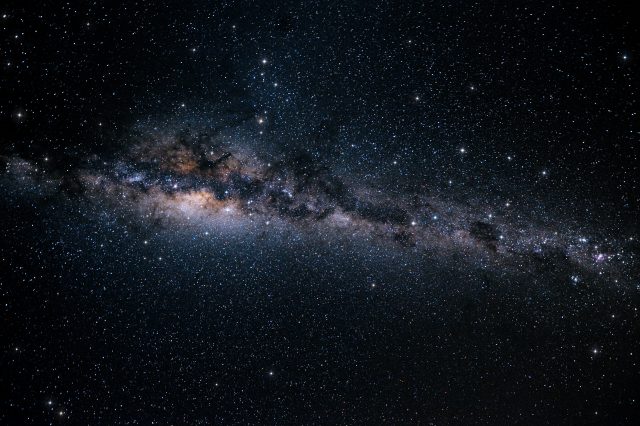 Not only did the yeast survive its trip to space, but it was then sent six kilometres down into the depths of the ocean. Having been through more highs and lows than most fungi go through, it was then used by members of the Kōchi Sake Brewers Association to create ‘Tosa space/deep sea sake”. Tosa sake is a style characterised by “crisp acidity” and “a clean finish”.

The visiting brewers poured the extreme beverage to assembled guests at a restaurant in Hong Kong, according to Japanese broadcasting corporation NHK.

Those fortunate enough to try the drink made with the well-travelled yeast did notice that there was something unusual about it:

“The taste and texture are special, it’s different from what I usually drink,” said one.

“I’m happy to sample a variety of drinks, I have deepened my understanding of Kōchi and wish to visit one day,” said another.

Fujimura Rina, of the Kōchi Prefectural Government, expressed hope that the event would: “…help generate interest in what Kōchi has to offer”.

The demand for Japanese-produced rice wine from Hong Kongers is growing, partly due to the gradual reopening of hospitality and on-trade channels in the city. According to Sake Experience Japan, Hong Kong is now the third-largest export market for sake after China and the USA, with a 2021 value of 9.3 billion JPY.

However, it cannot be claimed that the sake uses yeast that has boldly gone where no yeast has gone before, as another ‘space sake’ was brewed earlier this year to raise funds for those affected by earthquakes in Fukushima.