It is with great sadness that we announce the death of John Hayston, formerly of Thierry’s Wine Services, Whitbread and MacFisheries. 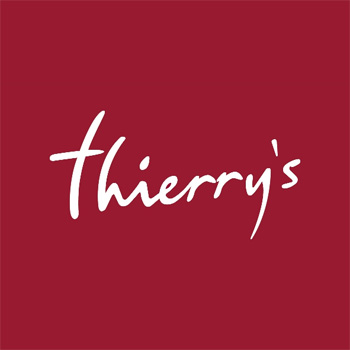 He learned his trade as a buyer at MacFisheries before joining Whitbread where he was instrumental in the development of bag in box brand Stowell’s of Chelsea.

Recruited by Thierry Cabanne for his buying experience, he became a solid and dependable director and partner at Thierry’s Wine Services which represented producers such as Nicolas Feuillatte, Mont Tauch, Tariquet, Zuccardi and Vina Canepa.

John worked in the wine trade for 35 years until his retirement in 2005 and is remembered fondly by those who knew and worked with him.