Christie’s is to offer a selection of wines direct from the cellars of Burgundy power house Domaine Ponsot, most of which have never been on the market before, as part of the estate’s 150th jubilee celebration. 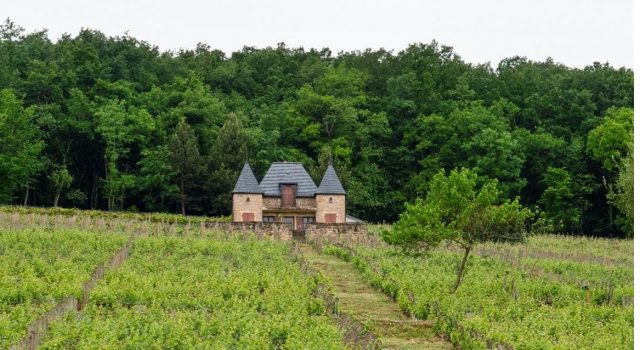 The 200-lot fine and rare wine sale will be offered at a live auction in Geneva on 6 November,  comprising more than 400 bottles, with a total estimated value of CHF800,000.

The Burgundy estate was founded in 1872, situated in Morey-St-Denis in the Côte d’Or and now produces wine from ten vineyards – eight of which will be represented in the auction. It is said to showcase the richness of the region’s terroirs, producing six grands cru wines, including the iconic Clos de la Roche and the 1er cru Clos des Monts Luisants, the only premier cru Burgundy made entirely from Aligoté (the planting of Aligoté was unusual before World War II as most white wine production in Burgundy used the more economically and viable Chardonnay grape).

A highlight of the auction is a barrel of Domaine Ponsot Clos de la Roche Cuvée Hypolyte, a unique cuvée made of old vines selected from the original vineyard, which has never been offered before. The pre-sale estimate is CHF 80,000-100,000, with proceeds from the sale of the lot going to a charity that benefits children with leukaemia and other cancers. 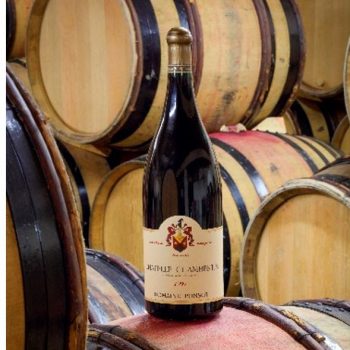 Edwin Vos, Christie’s international head of wine & spirits department, said Domaine Ponsot was one of the most highly regarded Burgundy wine producers with a long history and the auction house was honoured to host a unique auction to celebrate its history.

“[It offers] a once in a lifetime opportunity to acquire wines from the library collection as well as never before released large formats of the famous Clos de la Roche and other grand crus,” he said.

Rose-Marie Ponsot, du Domaine Ponsot said that the auction was a way to mark the 150th anniversary of the Domaine, to give wine connoisseurs the chance to purchase a selection of very rare bottle at auction, this autumn.

“The wines have all aged in our cellars for several decades and most are large format and limited-edition bottles,” she said. “Furthermore, we have decided to mark the anniversary by donating the revenue of a barrel of Clos de la Roche ‘La Cuvée Hippolyte’ to a charitable organisation. La Cuvée Hypolyte is made from vines from the plot our grandfather Hippolyte Ponsot acquired in 1922, in the heart of the historic Clos de la Roche appellation.  The funds raised by this cuvée’s sale will be donated to the association A Chacun son Everest.”