The gap in quality between a Master medal-winning wine and one that is awarded Gold can be very narrow – but in this year’s Cabernet Sauvignon Asia competition four entrants had that extra something special to snatch the top prize, says Alice Liang. 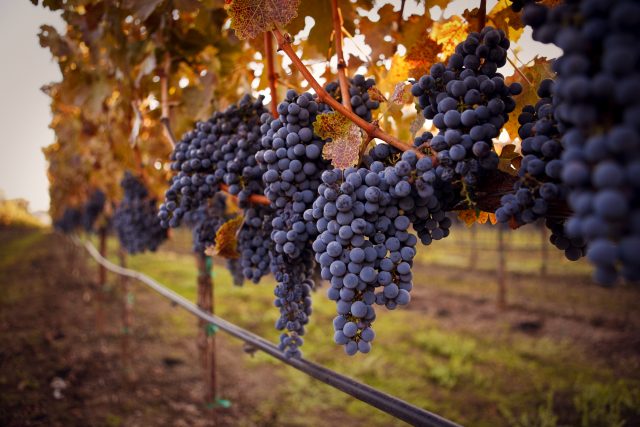 The Asian Cabernet Sauvignon Masters brought together entries of single varietal wines and blends which include at least 50% of the grape from countries such as Australia, Argentina, Chile and China. The panel explored in depth the different possibilities that the variety can offer.

In this edition, four Master winners were selected, the results showing the diversity of the wines on offer, each boasting thrilling qualities that grabbed the panel’s attention.

Out of the four masters, three were made by Australian producer Wakefield Taylors Family Wines. Sitting at different price ranges and wine styles, the results proved the consistent outstanding quality of Cabernet produced by the winery.

In the same price range, the Australian producer bagged another Master medal with its aptly-named Masterstroke Cabernet Sauvignon Shiraz 2018. The winning blend showcased “firm tannins with supportive acid, the wine is filled with notes of cocoa bean and coffee, and it has great aging potential too”, said Reeze Choi, founder of Hong Kong wine consultancy Somm’s Philosophy.

Last but not least, Taylors’ The Visionary Cabernet Sauvignon 2018, a wine priced between HK$800 and HK$850, illustrated a good example of premium Cabernet Sauvignon. Vincent Chue, beverage manager and sommelier at Hong Kong restaurant Quiero Más, was impressed by “the deep concentration of dark fruits, floral notes, dry herbs and spices”, and he noted the wine has a long-lasting aftertaste. Besides the Masters it scooped, the winery also received an additional four Gold medals. 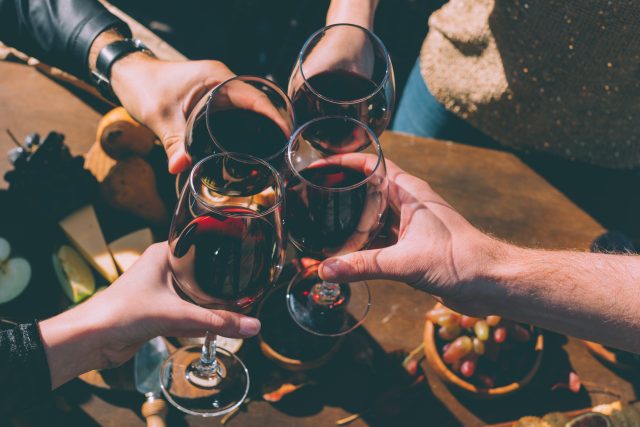 Elsewhere, hailing from Mendoza, Argentina, Salentein Primus Cabernet Sauvignon 2017 was a surprising Master winner for the panel. It shows that Mendoza is not only a powerhouse for Malbec, but also has enormous potential for Cabernet production. Choi was immediately caught up in the wine’s complex nose, filled with dried fruit. He said: “With its solid tannins and great acidity, I can feel the long aging potential of this wine.”

De Bortoli is another Australian producer that shone in the competition. The panel raved about the amazing value found in the winery’s entry-level wines. Bearing a price tag of less than HK$100, both De Bortoli Deen Vat 9 Cabernet Sauvignon 2017 and De Bortoli Woodfired Heathcote Cabernet Sauvignon 2019 were awarded Gold medals in the competition. The wines showed a perfectly balanced and complex profile. “Approachable, easy to drink yet very well made. It’s much more challenging to discover great wines at this price range,” Chue said.

Moving up the price scale, its De Bortoli Melba Vineyard Cabernet Sauvignon 2018, at HK$765, also earned a Gold medal. Leung said: “The wine is faithful to its price and delivered good performances on the aroma, tannins and balance.”

As one of the most exciting New World regions on the wine map, China was also represented with Dynasty Premier Royal Selection Cabernet Sauvignon Reserve 2008 awarded a Silver medal in the competition. Chue was captivated by this wine’s “elegance, accompanied by tertiary notes such as tea leaves and mushroom”. According to Chue, the wine is ready to drink now, but still shows aging potential for another two to three years at least.

Often described as the Bordeaux of South America, Chile’s Maipo Valley is best known for producing fruity and rich Cabernet Sauvignon. Even though Silver medal winner CasaViva Gran Reserva Cabernet Sauvignon 2019 was priced at less than HK$200, the panel enjoyed the pleasing and straightforward profile infused with oak, spices and dark fruit.

See below for the full list of medal-winning wines: