After regular drinking events during the coronavirus pandemic were referenced in the Sue Gray report, Downing Street has said that its now infamous ‘wine time Fridays’ have been cancelled. 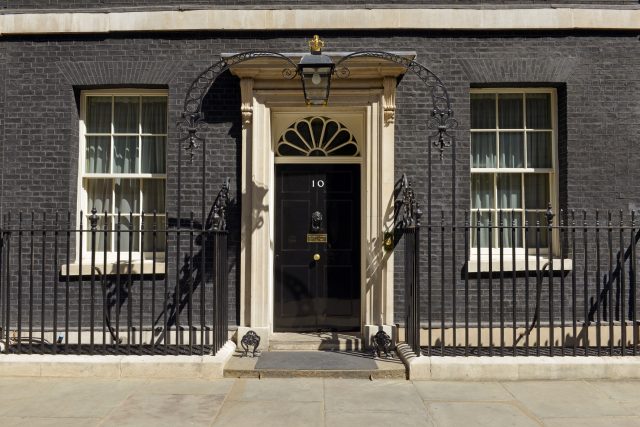 It was quite a surprise to learn that No.10 Downing Street had a similar workplace culture to many of East London’s social media start-ups. Short of promising a communal ping-pong table and lunchtime yoga, Boris Johnson appears to have cultivated a workplace environment that hiring managers can only dream of portraying in LinkedIn job ads.

The problem, of course, is that this was all going on while the rest of the country was effectively stuck indoors watching re-runs of Gordon Ramsay’s Kitchen Nightmares and swearing at the fifth step in the ‘make your own sourdough starter’ recipe.

In any case, No.10 has now said that the culture will be changing at the heart of Government, after Sue Gray’s report noted the “excessive consumption of alcohol”, which she said was “not appropriate” in any workplace. Look away now, City bankers.

The word ‘wine’ was referenced 20 times in the Sue Gray report, which any SEO expert will tell you is over saturating the algorithm – and talking of too much of a good thing, the Prime Minister’s spokesperson has now said that new guidelines will make it clear that “excessive” alcohol consumption in the workplace was inappropriate.

“There are new rules with regard to alcohol consumption in No 10 and new guidance across Whitehall. Social events will continue but obviously within the new rules.”

“Alcohol consumption in No 10 for staff is not permitted. The only distinction being for formal events – visits from world leaders.

Just what effect this will have on the LinkedIn job ad success rate remains to be seen.