American craft brewers have reignited a ‘Hops for Heroes’ initiative to create a special beer to honour and support war veterans. 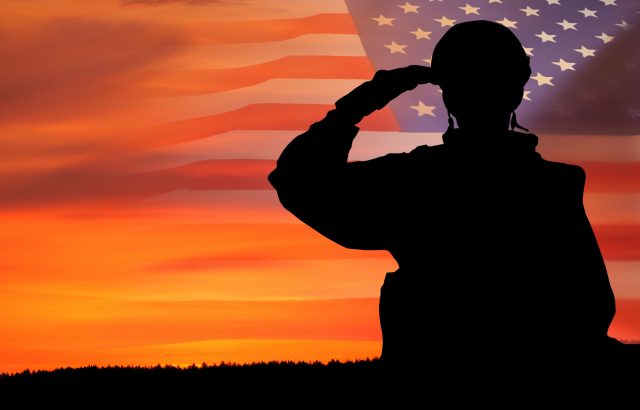 The beer, named Homefront IPA, is a bid a to raise funds for service members, veterans, and their families and has reportedly been stalled for two years due to the pandemic.

The initiative began back in 2011 when Major League Baseball pitcher for the Seattle Mariners, Chris Ray, decided to use his love of craft beer to give back to the military and veteran community.

Ray initially teamed up with Fremont Brewing in Seattle to release a limited edition beer, named Homefront IPA, in which 100% of the proceeds would benefit military and veteran charities.

Following this, after an injury ended Ray’s baseball career, he and his brother Phil opened their own brewery, Center of the Universe Brewing Company in Virginia and continued the cause, turning it into a national campaign with brewers participating from across the US.

Breweries can each create their version of Homefront IPA and then host a release party over Memorial Day weekend to raise funds for the charities and, in 2018, the campaign was officially gifted to Soldiers’ Angels to continue the tradition.

However, owing to the pandemic, plans were paused in 2020 and 2021. But for 2022, 13 craft breweries from across the US have already signed up to support the Hops for Heroes initiative.

Using supplies donated by corporate sponsors and partners, breweries that sign on commit to donating all net proceeds from tap room or packaged beer sales of Homefront IPA to Soldiers’ Angels which provides aid, comfort, and resources to the military, veterans, and their families.

Although all participating breweries are reportedly working from the same recipe, each version of the beer is due to taste slightly different, giving drinkers room to explore their way through each brewer’s iteration.

Ray said: “Hops for Heroes and Homefront IPA have always been a source of pride at Center of the Universe since we started the program back in 2011. Now, with Soldiers’ Angels at the helm, we are excited to once again produce this amazing beer for an even greater cause.”

Melissa Miosek, brand director at Brewery Ommegang added: “We are ecstatic to collaborate on the Hops for Heroes campaign again this year. It is extremely rewarding to support such a noble cause, and we are honoured to be able to give back to those who have given so much to us.”