The American-Canadian owner of Suffolk-based cider brand Aspall has completed a £13m renovation of Aspall Cyder House, and has put £3m into a new advertising campaign. 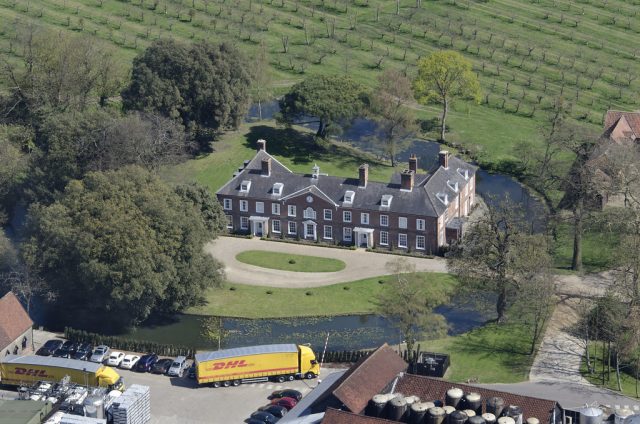 Molson Coors took ownership of Aspall Cyder for £40m in 2018 from the Chevallier Guild family, who had been custodians of the brand for eight generations.

Over the past three years the production site, next to the village of Aspall, has been modernised. Capacity has been increased by 60%, with the new fermentation building utilising technology at a company which has been in existence since 1728. The increase in facilities will bring Aspall’s production up to approximately 70 million pints of cider per year.

Other new features include measures to reduce the environmental impact of production. These include a new waste water treatment plant, which will mean that all waste water is cleaned on site, rather than being transported away. There is also a new weighbridge, which will precisely measure the loads of lorries transporting cider from the site to make sure that logistical operations are as efficient as possible, thus reducing freight traffic from the site.

The advertising campaign, set to premiere in June, will be a television first for Aspall. Molson Coors marketing controller for cider, Phil Pick, found the prospect “truly exciting”: “It will further raise Aspall’s profile and help capitalise on the growth in the popularity of premium ciders, that our newly rejuvenated Cyder House is ready to meet.”

The campaign will also be seen on social and digital media, on-demand video and outdoor advertising.

Henry Chevallier Guild, who remains a brand ambassador, told the East Anglian Daily Times that “this investment demonstrates the scale of Molson Coors’ commitment to the Aspall brand and will ensure Aspall’s premium products have a very bright future.”

Molson Coors has not just been investing in traditional drinks. Recently, they collaborated with Coca-Cola on a 5% ABV lemonade.