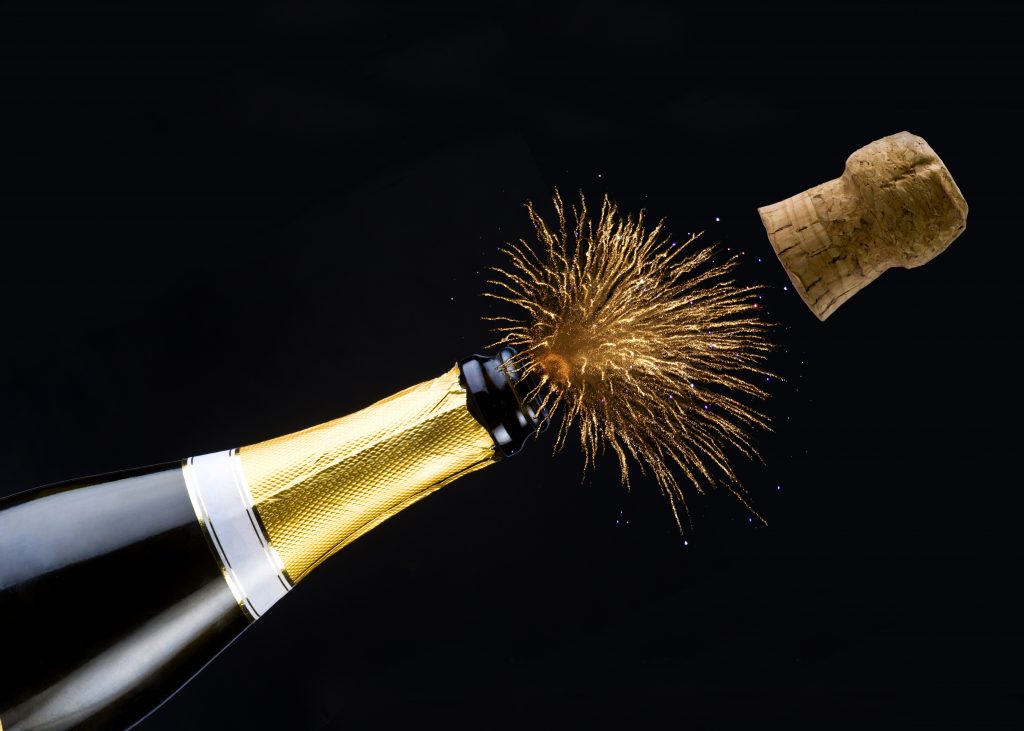 The new capital will primarily be used to expand Bordeaux Index’s online wine trading platform, LiveTrade, which saw its activity shoot up by around 55% in 2021.

The family group first invested in Bordeaux Index in 2019, when it purchased a minority stake in the company, and announced its intention to make it a “long-term investment.”

Societe Jacques Bollinger said at the time that it hoped, through the partnership, to gain better insight into fine wine buyers, which would naturally benefit its premium brands including Bollinger and Alaya Champagnes and Chanson Père & Fils, one of the oldest wine houses in Burgundy.

Now, Societe Jacques Bollinger has revealed it has bought a larger stake in the online trading platform as part of its ongoing commitment.

“We are delighted to build on our successful partnership with Bordeaux Index. The company is on an exciting growth trajectory and we believe that there is still far more to come as technology continues to accelerate the growth of the fine wine and premium spirits markets,” said Etienne Bizot, chief executive.

“This remains a long-term strategic move – it allows us to better understand the fine wine and premium spirits markets and, in particular, the underlying consumer dynamics, which is increasingly important to our family’s business as a driver of future growth.”

Bordeaux Index reported sales of US$174 million in 2021. It has become a major disruptor in the way that wine is bought and sold, and prides itself on its innovative technology. The platform provides daily updates during En Primeur campaigns, as well as critic scores and tasting notes, and also offers cellar management and wine storage in its state-of-the-art facility – the Colerne Reserve.

Chaired by Michael Spencer, founder of ICAP (which later became Nex Group), Bordeaux Index reported record sales at the start of this year, thanks to increased activity in Asia and the US (where trade tariffs on many French wines were suspended in Q1), as well as significant gains in the UK. The business’s client base also increased by around 30% year on year.