The new Sekt Austria PDO aims to put this category in a stronger position as it prepares to challenge international sparkling competitors. 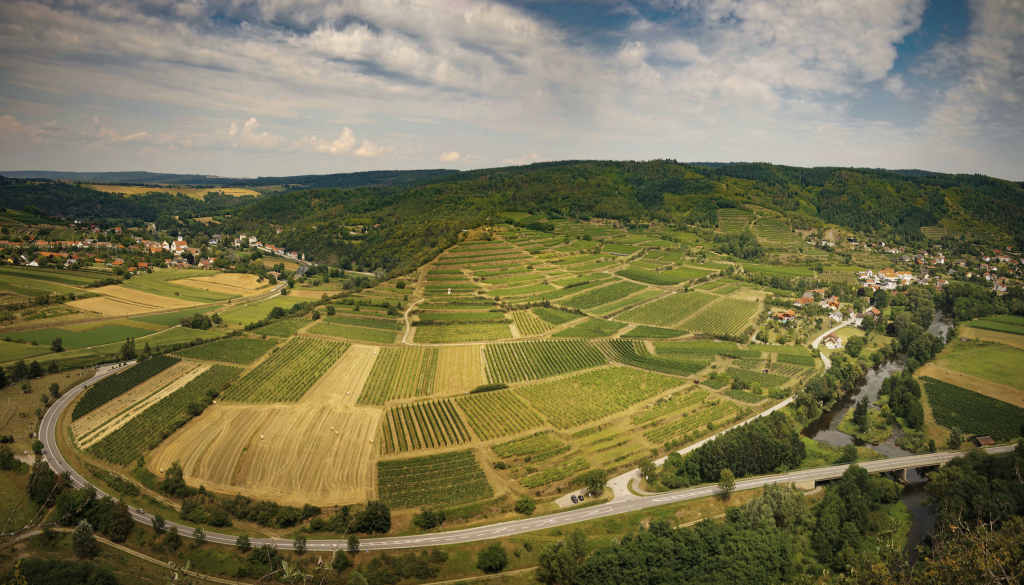 As of February 2022, Austria’s sparkling wines with a protected designation of origin have seen their three tier categorisation amended to the designations Sekt Austria, Sekt Austria Reserve or Sekt Austria Grosse Reserve.

The move not only requires grapes used for this style of wine to be grown purely within Austria, but also promotes the country of origin more clearly.

Anika Riegler, team leader for international markets at the Austrian Wine Marketing Board, told the drinks business that the time was right to promote the country’s sparkling wine more vigorously in export markets. “I think we did not really focus on Sekt in the past, we just took it with us,” she remarked. “We need to do a big offensive to really bring it into people’s minds.”

Georg Schullian, press team leader for the AWMB, emphasised the benefit of this amended PDO. “The new classification is to protect the identity of Austrian Sekt,” he explained. “Sekt Austria is 100% Austrian Sekt, made from 100% Austrian grapes. That wasn’t always the case.”

Schullian suggested that the various tiers of Austrian Sekt were each well placed to compete with different sparkling wine styles from other countries. He described the most basic Sekt Austria designation, which can undergo secondary fermentation either in tank or bottle, as “more of an easy drinking, fruit forward style.”

As a result, suggested Schullian, “We think that people would take a good bottle of Austrian Sekt and enjoy it as much or more than Prosecco.”

Moving up the quality hierarchy, Schullian said: “Reserve is a field where we enter into competition with the big guns like Franciacorta and Champagne. It’s traditional method with long maturation on lees. For Grosse Reserve it’s 36 months on the lees as a minimum. This is where the complexity really starts. There are some fantastic producers.”

Schullian noted the relatively small volume of wines qualifying for the higher tiers of the Austrian Sekt classification. “Grosse Reserve is maybe 5-10% of the pyramid,” he suggested, but stressed that such a boutique scale still offered highly competitive value for money. “Grosse Reserve is at a certain price point, but it still has a very good quality to pleasure ratio compared to bigger producers in the world,” argued Schullian.

The challenge for Austria not only lies in winning over consumers to this less familiar sparkling wine category, but also many corners of the trade. “Sommeliers around the world know our still wines and sweet wines,” acknowledged Schullian, “but many of them don’t yet know Austrian Sekt.”