Record number of regions to showcase at London Wine Fair

According to its organisers, London Wine Fair is on track to host an unprecedented number of wine producing countries this year, with many emerging regions exhibiting in the city for the first time. 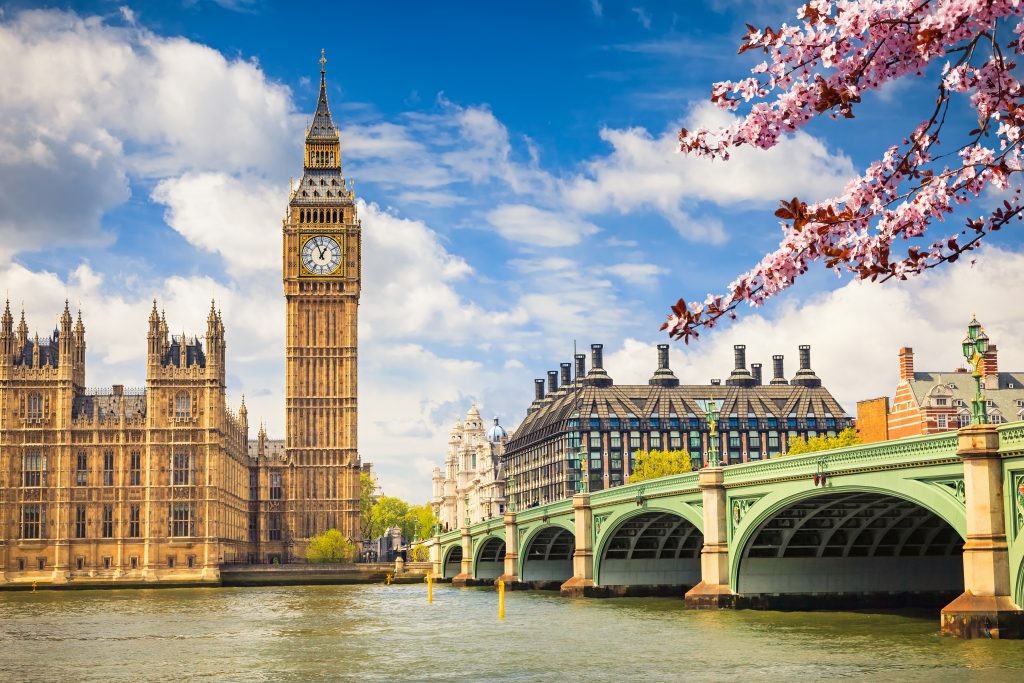 The London Wine Fair, which will take place on 7-9 June this year, is on track for a record number of regions to be represented. Alongside all the big-hitting wine-producing countries and organisations, visitors can expect to see a host of new faces, with wines on show that have never been seen at the fair before.

Among the first-time exhibitors are Murcia & Galicia, Armenia, Romania and Portuguese region, Setubal. Wines of Ukraine will also have a special destination stand (offered free of charge) in the heart of the Trading Floor to showcase Ukrainian wines. As winemakers form the country are unlikely to be able to attend due to the ongoing conflict in Ukraine, the stand will be hosted by international wine industry professionals instead, including Sarah Abbot MW, Brad Horne, and Irina Gridina, who have volunteered to help champion the country’s wines. A number of Ukrainian wineries have already sent their wines, which are currently being shipped to the UK.

In total, more than 30 wine-producing countries will be attending, making the 40th London Wine Fair the biggest and most comprehensive yet.

Event director Hannah Tovey said: “We are around two months out from the doors opening and the show is filling up beautifully. The offering has never been so broad, with huge scope for visitors to discover new territories, producers and wines, alongside a raft of spirits, beers, ciders and non-alcoholic drinks.”

Wines of Armenia, exhibiting for the first time this year, will occupy a pavilion hosting 13 wineries, while Setubal, a region south of Lisbon and which borders Tejo, will also have a strong and exciting presence with offerings from 11 wineries.

Wine Australia will be making a triumphant return, having not exhibited for more than a decade; they will bring 26 wineries over to exhibit – all of them looking to export to the UK for the first time.

ProChile is also returning, and France, Italy and Spain will all have a sizeable presence at the fair this year. Additionally, Wines of Georgia, and Greece will be back, with highlights including wines from Crete and Central Macedonia.