Draft rules revealed for the sale of wine in Maharashtra supermarkets

To permit the sale of wine in Maharashtra supermarkets, the Indian government has followed up by publishing a set of draft rules. 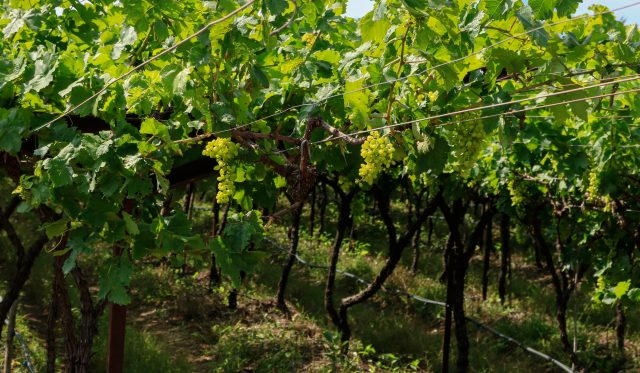 Currently, in the Maharashtra region, wine is only allowed to be sold only through licensed liquor stores and licensed beer and wine stores.

At the start of the year, the government’s move allow the sale of wine in supermarkets faced severe backlash when it was announced, forcing it to defer the decision.

As a result, the Indian government laid out plans to only proceed with the policy after consultations with citizens, following opposition from social activist Anna Hazare.

There now stands a period of time for citizens to submit their suggestions and objections to the Special Permit and Licenses (Amendment) Rules, 2022, within the next 90 days. Suggestions will end on 29 June.

Following this, the suggestions and objections will reportedly be “processed” and the rules then finalised officially.

According to government estimates in the updated policy, outlined in the Financial Express, there are approximately 600 extra establishments within Maharashtra who will be eligible to sell wine.

As part of the draft rules, establishments want to take advantage of this change of policy must set up a separate lockable shelf of 2.25 cubic metres within which to store and retail bottles of wine.

Added to these stipulations, stores within a 50 metre to 100 metre distance from any educational or religious institution as well as any statue of national personality, or any bus stand, station or depot of the Maharashtra State Road Transport Corporation will not be eligible for the licence.

Jagdish Holkar, president of All India Wine Producers’ Association (AIWPA) said: “The state government is taking a democratic procedure to bring in a policy change that will be in the interest of farmers and agro-processing industry. The issue has been unnecessarily politicised by some social activists and politicians who misled people to believe that wine will be sold through kirana shops”.

Holkar added: “Other states in the country are also coming out with friendly policies to encourage wine production and sales. We have always been seeking to treat wine separately from liquor since it is connected to agriculture”.

Maharashtra currently has approximately 45 wineries. Of these, between 15 and 20 units directly market their wines, while the rest are bulk manufacturers supplying wine to the bigger wineries.

According to Holkar, the new policy will be helpful for the local wine industry by making it much easier for female wine consumers to buy bottles of their choice from supermarkets and stores across Maharashtra.

Holkar also highlighted that it could also help broaden the range and variety of what Maharashtra can offer and explained: “If wine sale goes up by 20-25% in a year with the new policy, it will benefit in backward linkages including making of fruit wines”.