The social activist Anna Hazare has suspended protest plans on the condition the Indian government will rethink its wine policy. 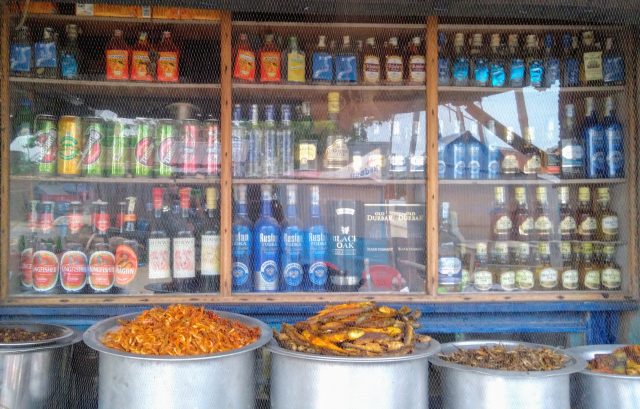 Hazare, who recently rallied against the Maha Vikas Aghadi (MVA) government’s decision to allow the sale of wine in supermarkets and walk-in stores across Maharashtra, had planned to fast in protest, but has said instead he will wait for the government to change its decision.

The government has now, however, assured Hazare that it will place its wine policy before the public to invite suggestions and objections.

The decision comes in the wake of his meeting with Principal Secretary (Excise) Walsa Nair Singh who had reportedly travelled to Hazare’s village Ralegan Siddhi in Ahmednagar district to deliver the written confirmation that the government would not go ahead with the policy before holding consultations with citizens.

According to reports, Hazare said: “Walse Nair Singh and other senior officials… have given me a written assurance that wine will not be sold in grocery stores and the decision about the new wine policy will be taken after holding wide consultations with the citizens. I believe in democracy and that issues can be resolved with discussions. Hence, after getting an assurance, I have decided to suspend my announced hunger strike”.

Hazare has, however, pressed the Indian government to get citizens’ response within three months.

On 27 January, the Maharashtra cabinet passed a proposal to allow the sale of wine at supermarkets and walk-in stores with an area over 1,000 sq ft, but the decision garnered criticism from Hazare who wrote to chief minister Uddhav Thackeray urging the government to withdraw the move and threatened to go on a fast from 14 February.

Hazare, added: “I firmly believe the government should withdraw the wine sale in supermarkets and shops. There are already thousands of beer bars, liquor shops and permit rooms in the state. Why should the government promote more sale of wine? I have made it known to the government how their decision has hurt me. I don’t feel like living in the state. Wine and liquor is not Maharashtra’s culture.“

The government has since responded stating that that it did not intend to promote alcoholic drinks in the state, but the final decision will be down to the public.