Members of the Michigan Craft Distillers Association (MCDA) yesterday celebrated the passing of a bill out of the Michigan Senate to reduce the markup charged on a distilled spirits product from 65% to 32.5%. 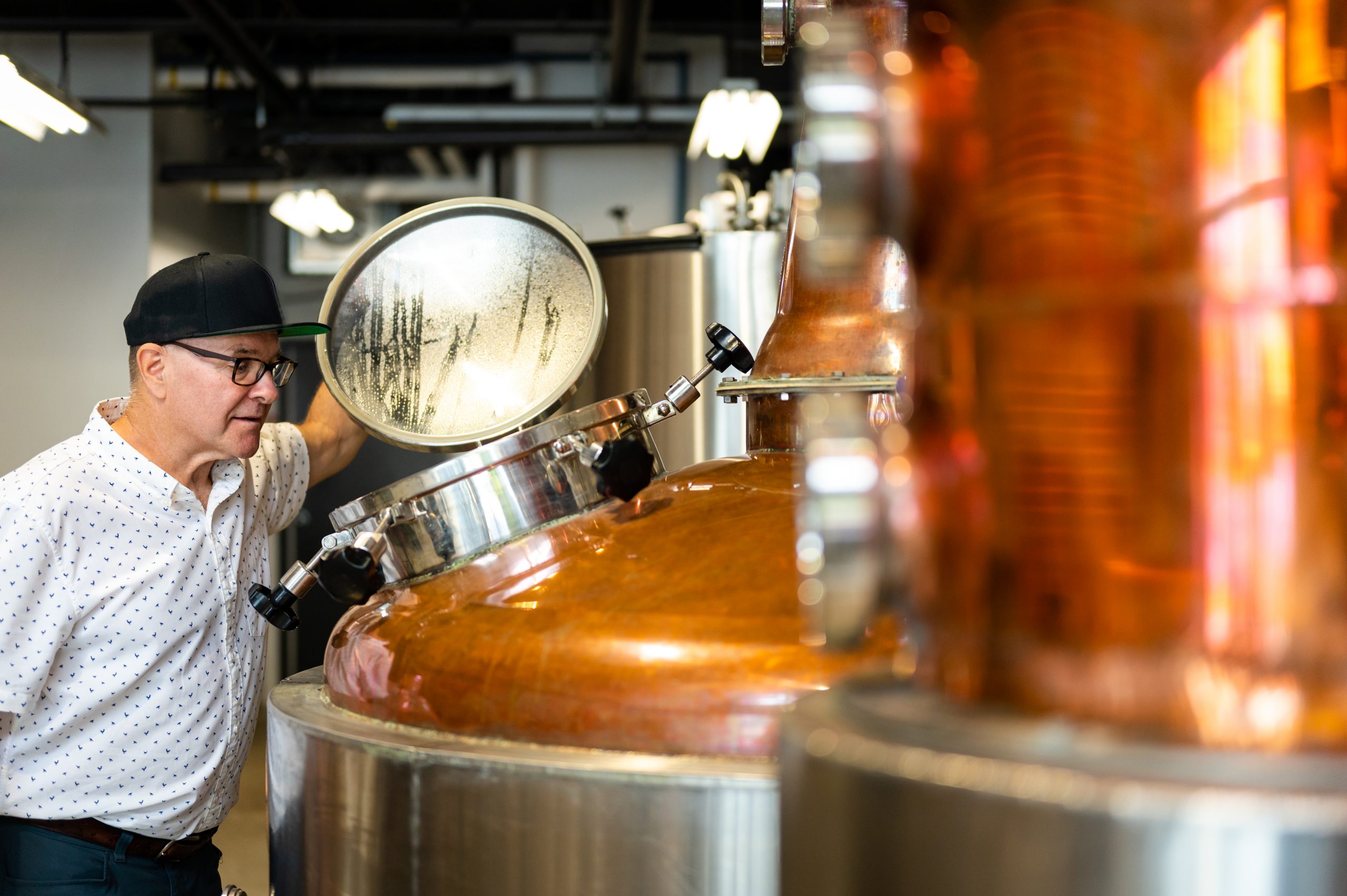 The bill was first passed in the House in May 2021, and must now be presented to Governor Whitmer for consideration.

The HB 4842 bill would halve the markup charged on a distilled spirits product to 32.5% with the usage of 40% Michigan agriculture in the distilling of the base spirit, a positive step for local companies.

As it stands, distillers selling their products in Michigan must first sell them to the State, which acts as the wholesaler for spirits in Michigan. The State then applies a 65% markup to each bottle, starkly raising the cost to small craft distillers.

“HB 4842 is our signature piece of legislation; something MCDA has been working on for over five years,” said Jon O’Connor, MCDA president and co-owner of Long Road Distillers. “Having passed in both the Senate and the House, it will now be presented to the Governor for her consideration to sign into law. We want her to know how important this is to our industry and what a significant impact it will have for Michigan small distillers.”

O’Connor called the bill “an opportunity for the state of Michigan to become one of the most competitive states in our nation for craft distillers to sell their products”, and noted the important benefits for Michigan-based farmers and agricultural producers.

He added: ““HB 4842 is an elegant solution to a complex problem, and one which we see having significant potential to grow and support both the distilling and agricultural sectors within our state.”

In other news, earlier this month Canadian craft alcohol producers sought excise tax relief following an automatic rise for beer, cider, spirits and malt liquor in the country. Read more on that here.