An Oklahoma liquor store has refused to slosh its Russian-made vodka down the drain, instead choosing to double its price and donate 100% of the proceeds to a Ukrainian refugee charity. 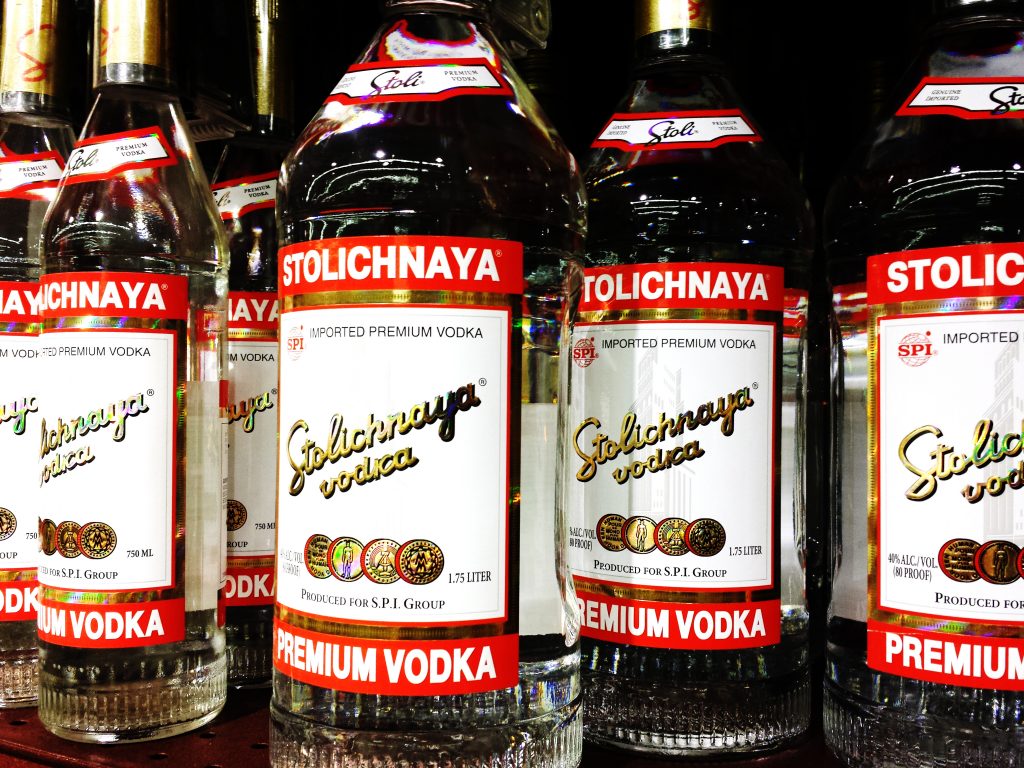 One store in the state of Oklahoma is encouraging its customers to buy Russian vodka for twice the price to help Ukrainian children.

While many shops, bars and restaurants have taken to social media to show themselves pouring bottles of the spirit down the drain, the establishment’s owner has chosen to turn the trend on its head and use it to make more than an empty statement.

“It would have been super easy to dump it, but we’ve already paid for it,” said Alice Cleveland, manager of The Well.

“After a lot of contemplation, we decided the best thing to do was to keep it on our shelf, raise the price to US$100 and donate all the profits to a great organisation called Voices for Children. They provide mental health counselling to war-torn instances.”

The price leap represents a 500% mark-up on the vodka sold in store, but Cleveland believes customers will pay up. “I think the little things make a big difference because when you add them all up, it’s going to be big,” she said.

It comes after The Stoli Group changed the name of its Stolichnaya vodka brand to Stoli because of Russia’s decision to invade Ukraine.

The brand’s billionaire founder Yuri Shefler said his “vehement position” on Putin’s regime was behind the switch.

“While I have been exiled from Russia since 2000 due to my opposition to Putin, I have remained proud of the Stolichnaya brand,” Shefler said in a statement. “More than anything, I wish for ‘Stoli’ to represent peace in Europe and solidarity with Ukraine.”

Following the dissolution of the Soviet Union, both ex-Soviet and Russian companies continue to make a version of the vodka, meaning the spirit will still be manufactured in Russia under the original name Stolichnaya.

However, the version that is widely available in the United States and throughout the rest of the world is Shefler’s product – now ‘Stoli’ – which is manufactured and bottled in Latvia, according to its website.

Tesco, Morrisons, Sainsbury’s and the Co-op have all removed Russian vodka entirely from their shelves in solidarity with Ukraine, with Sainsbury’s also renaming its chicken Kiev product ‘chicken Kyiv’.