Have you been pronouncing Taittinger all wrong?

A Tik Tok video explaining the “correct” way to pronounce the name of the Champagne brand has gone viral. The drinks business settles the matter once and for all. 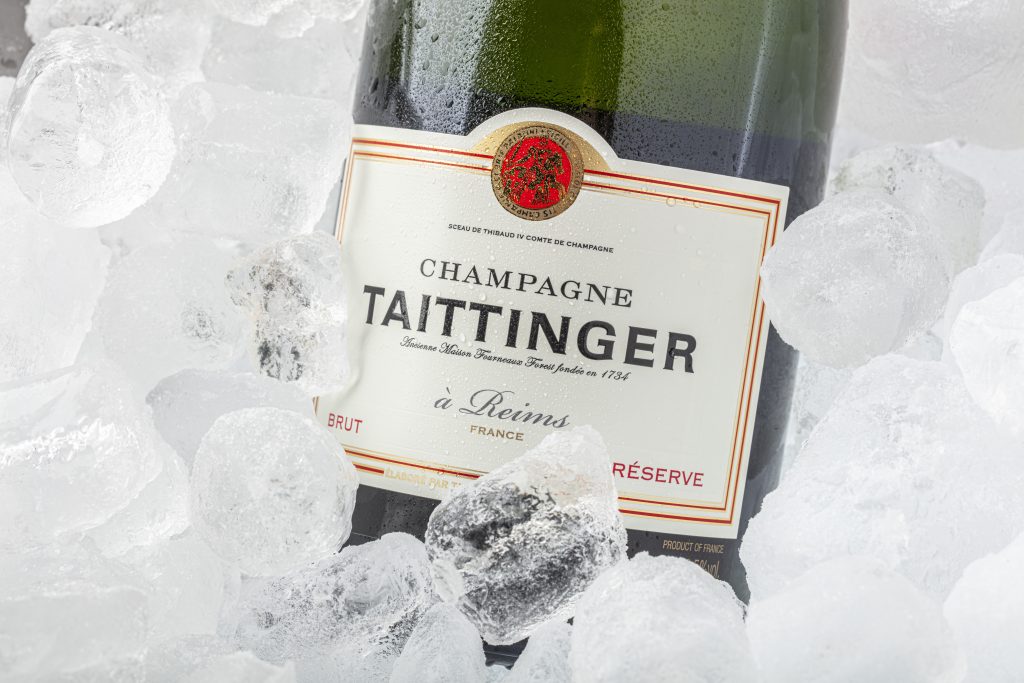 A TikToker who describes himself as an “Ex-Ritz Hotel now LVMH wine guy” has taken to social media to share how to pronounce various wines and Champagnes, “correctly”.

One in particular has created a stir, with @phiphilondon, the creator of the Tik Tok video, claiming that the accurate way to pronounce the name of the Champagne house is “Tey-Tin-Zhay.”

It’s inconclusive from the clip whether the creator is simply encouraging drinkers to pronounce the name of the brand with a French accent. But regardless of the fact, the video has racked up more than 25,000 likes and has left many fans of the famous fizz reeling with disbelief.

One Tik Tok user responded with their own phonetic pronunciation, commenting “Pre-tent-ious.”

The drinks business decided to lay the matter to rest for good by taking it up with the Champagne house itself.

According to Emily Reay, Taittinger brand manager at Hatch Mansfield, who spends much of the week speaking with the Taittinger team in Reims as well as talking about Taittinger to customers, “It completely depends on what you’re comfortable with and who you’re talking to”.

“I was born in France and speak French but always pronounce it in the English way when speaking to an English audience,” Reay told db. “That’s TATT-ING-ERR (where the ‘g’ sounds like a ‘j’)…

“It’s only when I’m speaking in French, or to French people, that I would really use the French pronunciation TÉ-TIN-GÉ (where the ‘tin’ rhymes more with ‘run’, the ‘n’ is almost inaudible and the ‘g’ is a very soft one).

“The main thing is that, no matter how you say it, it’s there to be enjoyed and celebrated with. Nobody minds how you pronounce it.”

Reay added: “We’re delighted to see so many people talking about Taittinger!”

The third oldest Champagne producer in the world, said to be a favourite with Ian Fleming character James Bond, has no doubt been having this debate since its founding in 1734.

Taittinger now exports to more than 150 countries with countless regional dialects so we can expect a spectrum of pronunciations almost as diverse as its cuvées.