Jean-François Ganevat and Benoit Pontenier have teamed up to buy their wineries back from the Russian Pumpyansky family. 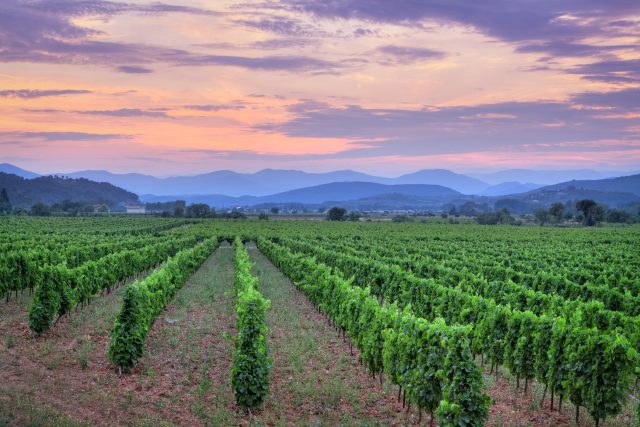 Domaine Ganevat in the Jura and Le Prieuré Saint-Jean de Bébian in Languedoc were sold to Alexander Pumpyansky in 2021 and 2008 respectively. Alexander Pumpyansky is the son of billionaire metal and fossil fuel tycoon Dmitry Pupyansky, and is responsible for his family’s assets in the European Union. On March 4 he placed his assets concerning the two wine estates into a holding company to evade incoming sanctions. He was placed on a blacklist of Russian oligarchs by the Council of the European Union on March 9.

Benoit Pontenier is the director of Le Prieuré Saint-Jean de Bébian, and became director of Domaine Ganevat after its sale in September last year. He claims that the man Pumpyansky has charged with looking after the estates is unfamiliar with the wine trade, and that the decision to seize control back came about “by force of circumstance”.

Domaine Ganevat winemaker, Jean-François Ganevat, spoke to La Revue du Vin de France earlier this week and acknowledged that, given the sanctions, he does not know whether “this takeover is possible”. Alexander Pumpyansky, according to Ganevat and Pontenier, is in favour of the sale, believing it to be for the best for both estates. For Domaine Ganevat, the price to buy back the land is expected to be the same as the sale last year – approximately €48,000 per hectare. The natural wines of this Jura producer have received acclaim, though given the Pumpyansky’s association with the Putin regime, questions were raised concerning whether it was right to drink them.

Ganevat stated that winemaking “is a profession of passion, and mine remains intact” in spite of the turbulence of this last month. Pontenier said of himself and Ganevat that they were “going to go into debt for decades”. However, both men are certain that it is a price worth paying to secure the future of the wineries.

The Russian invasion of Ukraine has already shaken the drinks industry, both due to sanctions and supply issues.