The Russian invasion of Ukraine has had an immediate effect on alcohol producers. Sentiment and prospects have nosedived, as reflected in share prices. 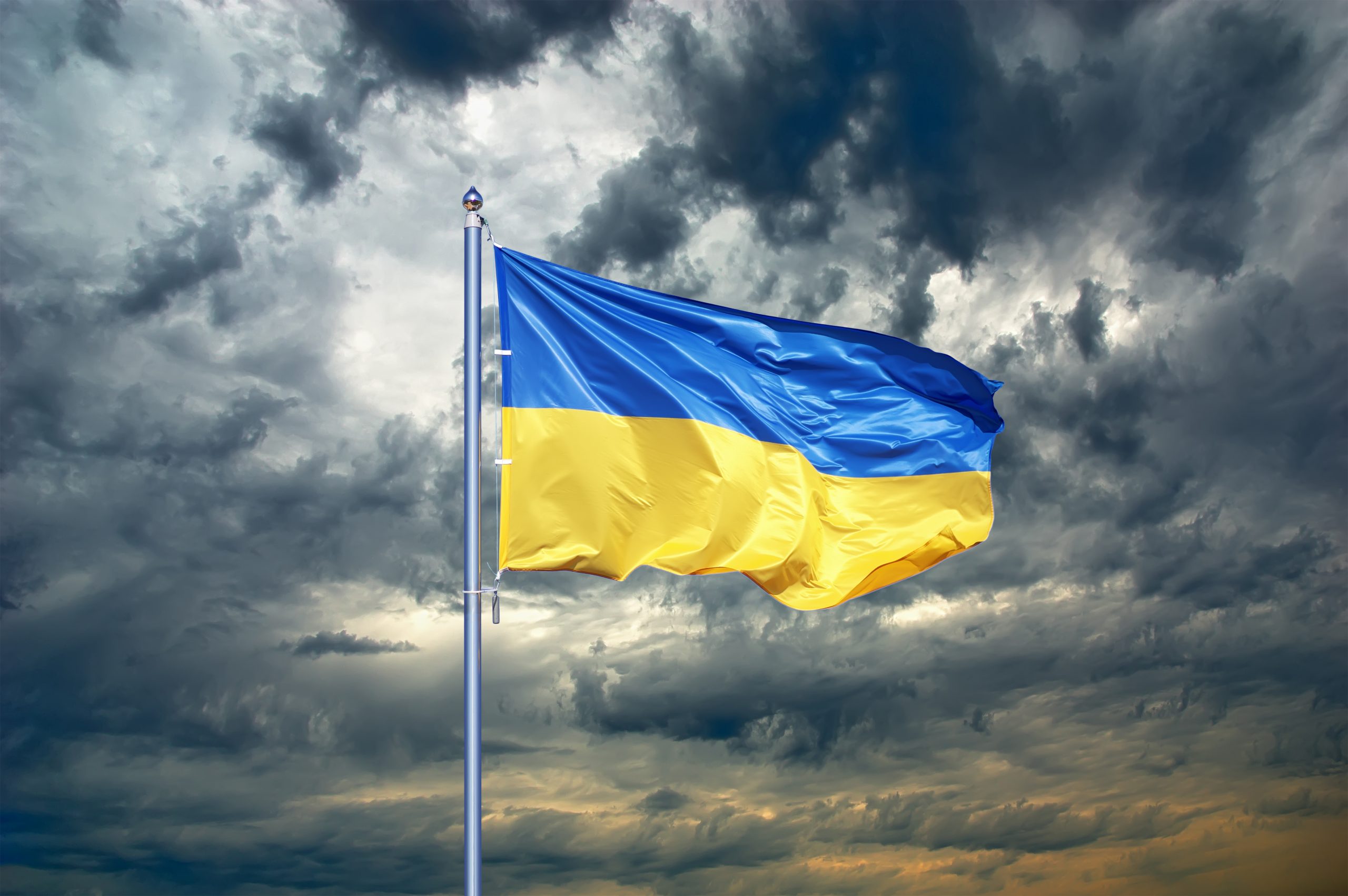 Fears of a war had been increasing since Christmas. That, combined with anxieties about global inflation and rising agricultural and raw materials prices, has pushed Diageo shares down by about 10% this year: other’s, including Pernod Ricard’s, have fallen by a similar amount.

Both Russia and Ukraine are important markets and (until last Thursday morning) growing ones for international drinks producers.

In its commentary on the half year to the end of December, Pernod Ricard referred specifically to the “continued dynamism of Eastern Europe” contributing to a 21% rise in sales.

Until war broke out, both Russia and Ukraine had buoyant and growing middle classes with increasing disposable incomes.

Elites will always find ways to secure supplies of their favourite products, but the imposition of financial sanctions on Russia will mean that aspirational Russians will find it much more difficult to source their desired international drinks brands.

The severe banking restrictions imposed on Russia will also make obtaining payment from distributors much more troublesome. Producers may decline to trade with Russian importers until lines of finance are resolved.

The invasion of Ukraine will mean even more considerable disruption to that market and pose similar financial risks as long as Russia controls the country.

The ramifications of the invasion and the sanctions imposed on Russia will go much further however, and push up input costs on producers, inevitably hitting margins and profitability.

Energy costs were already soaring before war broke out. Oil is now at its highest price since the global financial crisis of 2008 and although Britain gets just 3% of its gas supplies from Russia, that country accounts for 20% of supplies to the EU.

The” freezing” of the giant underwater pipeline between Russia and Germany will exacerbate the pressure on supplies, especially as Moscow controls the original supply line through Ukraine.

The price of gas is dictated by the international market, which is already volatile. Laden LNG tankers from Qatar destined for Europe have recently been diverted in mid Atlantic voyage to South America to cash in on higher prices being offered while in transit.

Similarly, the inevitable disruption to world trade will further push up shipping and container costs as well as increasing charges for road deliveries via extra fuel prices.

As reported by the drinks business last week, brewers are poised for steep price hikes of barley due to the Russia-Ukraine crisis.

Ukraine, is one of the top five global producers of barley and global  supplies will inevitably be affected. Even for brewers who source barley locally, prices could go up with rise in global prices and supply disruptions.

Ankur Jain, the chief executive of Bira 91, told the Economic Times, the war would put further margin pressure on the sector.

“Barley prices have escalated quite significantly and Ukraine will definitely impact global barley pricing in the short to medium term. Whether beer companies will be able to react quickly and increase prices quickly is yet to be seen, and in some cases, is determined by the government,” Jain said.

Companies are making contingency plans to cope with the escalating Russia-Ukraine crisis. For instance, Coca-Cola HBC, the London-listed soft drinks bottler said it was considering stockpiling ingredients to limit any disruption in Russia.

All this is intensifying existing anxieties about supply shortages and rising costs.

Pernod Ricard’s Patrick Ricard also referred to “the ongoing volatile environment”. Although largely meaning the remaining effects of coronavirus, he also acknowledged that some raw material and production bottlenecks were impacting the business.

Last week Davide Milano Campari modified its expectations for 2022. The group had forecast that gross margins would improve by around 70 basis points this year but then warned, even before hostilities began, that higher costs meant this would not materialise and that its operating margin was likely to be flat in 2022.

Packaging is responsible for around half of the cost increases, chief financial officer Paolo Marchesini said, citing glass for beverage bottles as a prime concern. Agave and sugar are other sources of inflation, he said

“We expect the first two quarters of this year to be tough, but then things will improve… we believe that cost inflation is temporary,” Marchesini told analysts.

Campari said it expected to feel the impact of rising costs in the first half of this year before planned price rises relieve some of the pressure, delaying its plans to boost profit margins.

That was before President Putin cast an enormous cloud over global trading.

The darkening outlook for prices and profitability hit Campari’s shares, which also are down about 10% this year, their lowest since the early days of the coronavirus pandemic.

The worldwide shortage of aluminium cans caused by rising energy costs for smelting and consumers switching to home consumption lines during the pandemic has been well documented. But it is likely to be prolonged.

From California, Monster Energy, which is rumoured to be in discussions about forging links with Constellation Brands, has reported that its performance in the run up to Christmas was already hampered by shortages and cost increases.

It was hit by “increased aluminium can costs attributable to higher aluminium commodity pricing” as well as the cost of importing aluminium cans.

The input cost rises were across the board.

Boardrooms around the globe are now trying to factor in how to cope with those likely increases to costs and shortages deepened by the war in Eastern Europe.

One thing is certain: 2022 will not be as good a year as many were hoping for.