Champagne Bollinger has announced the launch of the 2014 vintage of its Bollinger La Grande Année in the UK, from a year of “mixed fortunes” in terms of weather, despite which the quality of grapes was maintained. 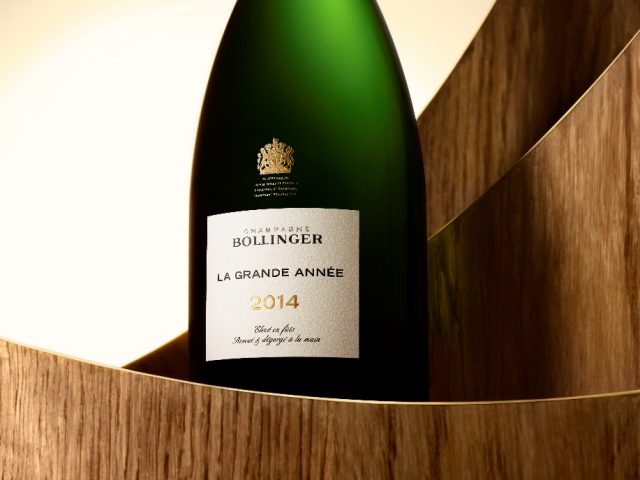 Bollinger La Grande Année 2014 vintage is a blend of 61% Pinot Noir, and 39% Chardonnay, with the Champagne house noting, “the 2014 vintage gave rise to a wine that is simultaneously structured, rich and complex, in terms of both its minerality and exceptional intensity.”

“Each bottle of La Grande Année is the result of the passionate, detailed and rigorous work of all those who have worked at Bollinger. Their artisanal methods have been passed down from generation to generation,” commented Charles-Armand de Belenet, Managing Director of Champagne Bollinger.

The fizz is described as “precise and fruity” on the nose, with aromas of cherry, lemon, bergamot and quince.

On the palate, complex flavours of orchard fruits and citrus with a “sea-air finish” bringing length.

On International Women’s Day, the drinks business is paying tribute to the women of the wine, spirits, beer and restaurant sectors.