Auction house Bonhams will hold “The Old, The Rare and The Only: an extraordinary single-owner collection of rare Whisky, Cognac and Armagnac” sales in London on 13 April and 10 June 2022. 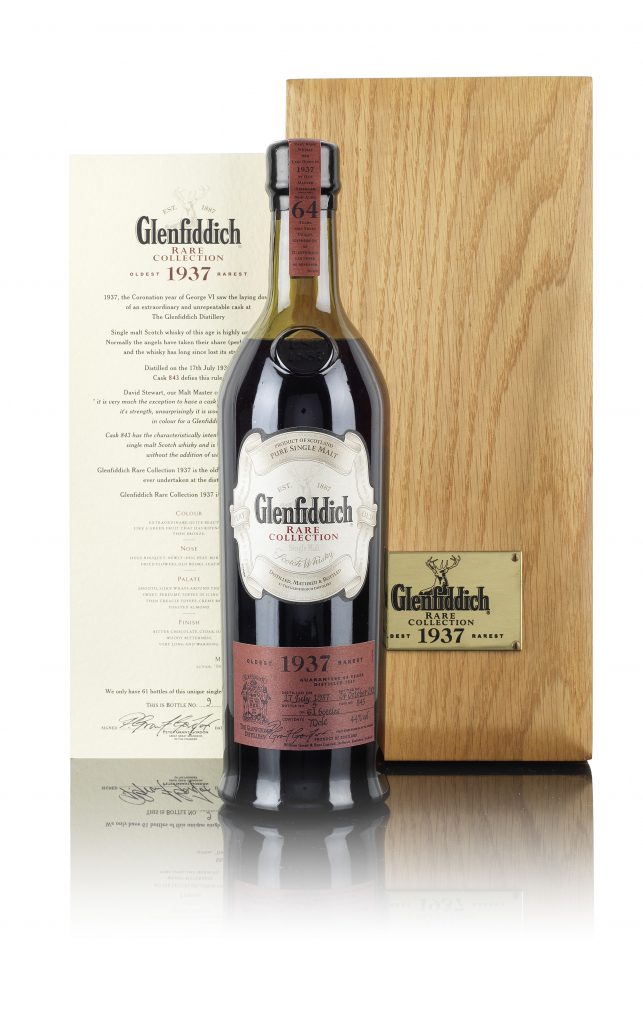 The event, to be held over two separate sales in London during April and June, will feature a private collection that took more than 20 years to assemble, and which includes some of the rarest bottles ever to appear at auction.

The sale comprises lots of rare Scotch whisky, Cognac and Armagnac. The Scotch collection features 400 single malts of vintages spanning eight decades, from the 1920s to the 2000s – with many whiskies matured for up to 60 years and beyond; while there are more than 100 lots of Cognac and Armagnac.

Some of the featured Cognacs in the sale are from the highly select charity auctions held at the biannual cognac industry’s festival in Jarnac “La Part des Anges”. For example, Frapin “In honour of Jehan Frapin” made exclusively for the 2014 auction; 45-year-old Godet-Origine, a Jeroboam; rare Rémy Martin-Louis XIII bottles, and a complete set of Hardy Cognac “Legacy”.

Diego Lanza, Bonhams senior whisky specialist in London said: “This wonderful compendium of old, rare, and unique aged spirits was put together by an avid collector who travelled the world chasing down the rarest and most desirable bottles of single malts, Cognac and Armagnac…

“The quality is staggering and there are bottles on offer of such rarity that collectors can spend a lifetime waiting for them to appear on the market. A remarkable selection of ‘one of ones’, unique bottles of Cognac for example, is being offered for what could be the only time at public auction. And I’m particularly pleased that we’re shining a spotlight on some very special Armagnacs, a spirit which is often overlooked but, at its best, is a match for single malt Whisky and Cognac.”