The CEO and chairman of Bordeaux empire Domaines Clarence Dillon, HRH Prince Robert of Luxembourg, is selling his entire personal cellar through Sotheby’s in May to fund further research into a rare genetic disease. 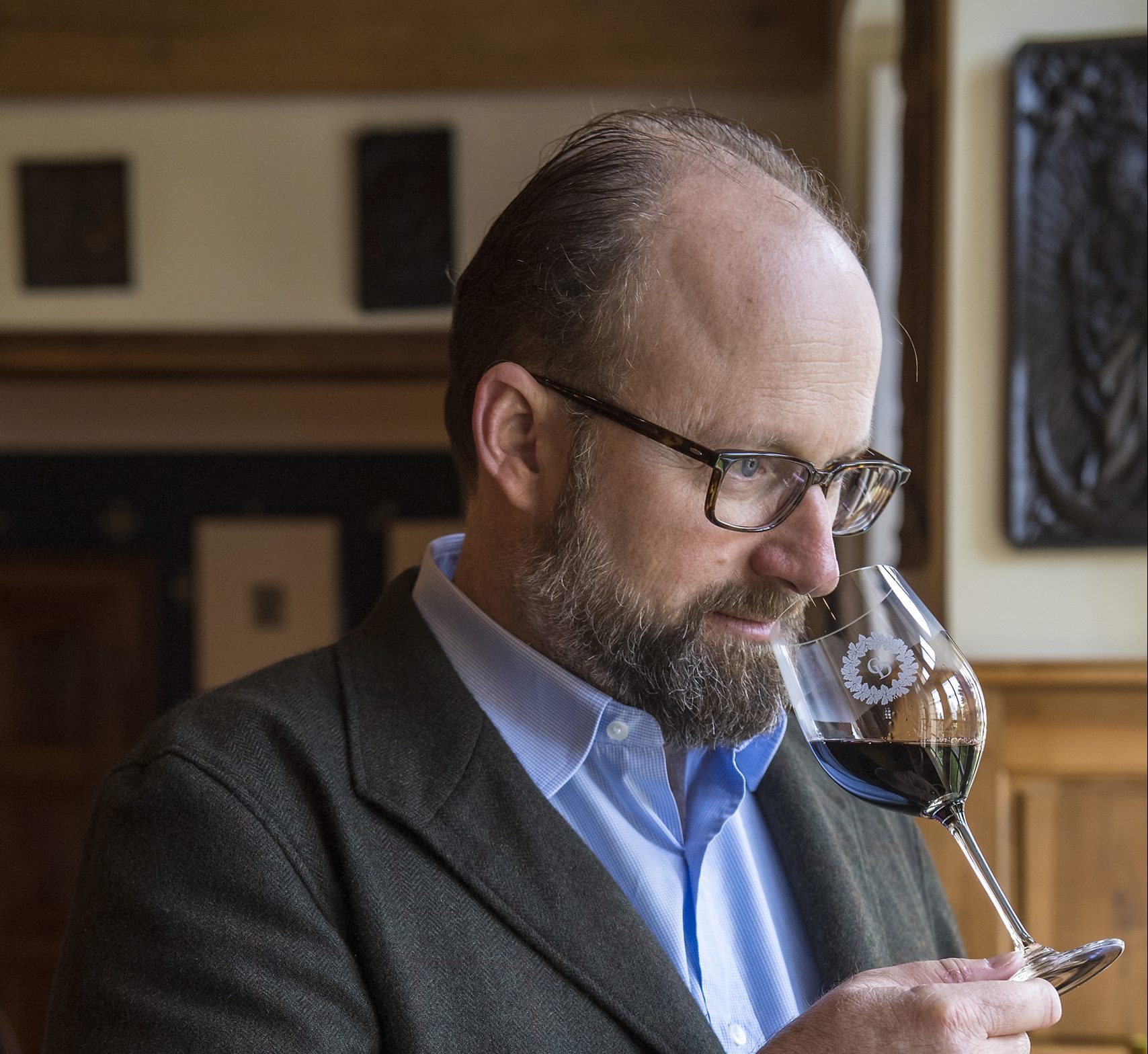 The sale of the European royal’s cellar – a first for the international auction house – will see a selection of very rare bottles from the personal cellars of Prince Robert, his family and his friends, go under the hammer, with proceeds benefitting a charity the Prince helped establish, the PolG Foundation.

The foundation carries out research into treatment and cures for PolG mitochondrial disorders, a genetic disorder that robs the body’s cells of energy, in turn causing organ dysfunction and failure. The cause is close to Prince Robert and his wife’s heart, as their son Frederik was diagnosed with PolG five years ago, aged 14.

The family hopes to raise as much money as possible to go towards finding effective treatments and a cure for PolG-related mitochondrial disorders.

Prince Robert de Luxembourg said he was “thrilled” to empty his cellar for a highly personal cause in order to help Frederik and many other like him. He said that after reaching out to global medical community following Frederik’s diagnosis, the family had been aided by a number of ‘angels’ and had “unwittingly” become a research hub for the  disease, creating the PolG Foundation to find a cure. 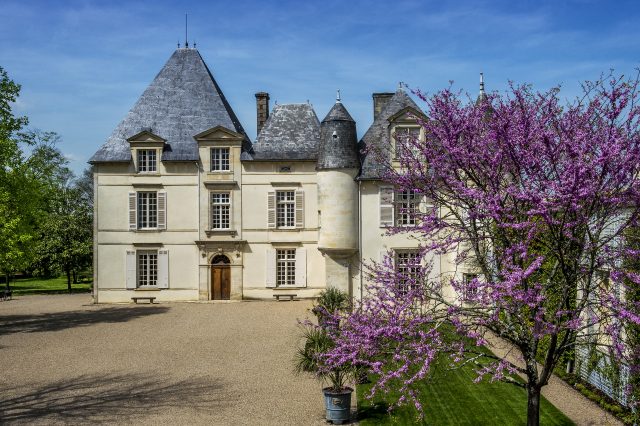 “My family are so touched by all of the people that are joining us through their guidance and donations in finding a cure for and promoting awareness of this devastating mitochondrial disease,” he said.

Sotheby’s worldwide head of wine Jamie Ritchie said the highlight of the sale were bottles from 1906 to 2018 that come directly from Prince Robert’s personal cellar, the bottles themselves having always been stored at the family cellar at Château Haut-Brion (pictured).

“Naturally, the wines from two of the family’s vineyards, Châteaux Haut-Brion and La Mission Haut-Brion, make up an important component with a significant number of large format bottles, as well as a treasure trove of magnums of the magnificent and very rare white wines from these two storied properties,” Ritchie added.

The Foundation are accepting further donations of rare wines or exclusive experiences to help raise funds through the auction, until the end of February.