Scottish hospitality sector calls for restrictions to be lifted

Ahead of the Scottish First Minister’s announcement later today, UKHospitality Scotland has called for restrictions on the sector to be lifted as soon as possible to reduce the damage to pubs and bars. 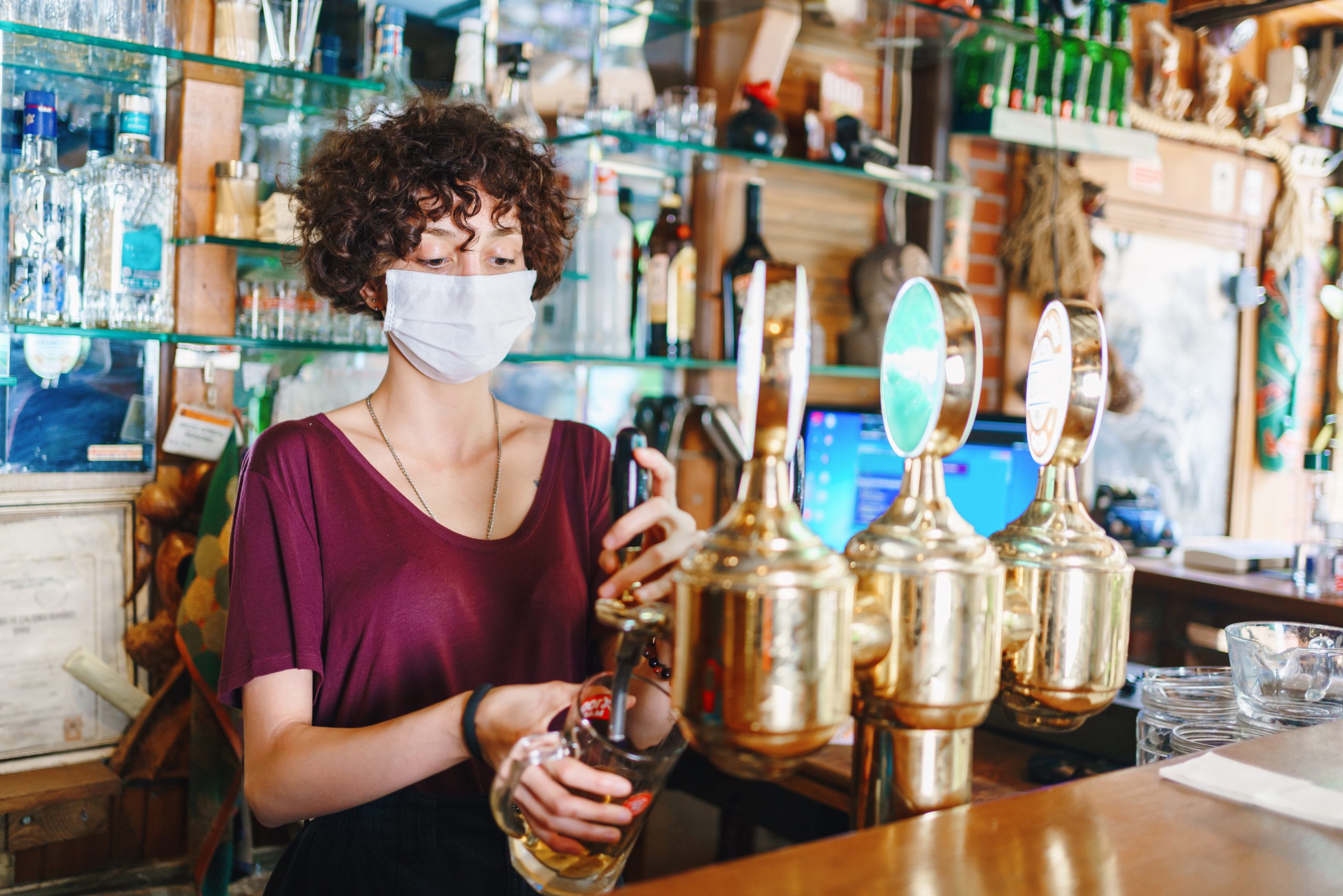 With Christmas and Hogmanay cancelled for hospitality businesses, leaving them with a collective loss of more than £1 billion, hospitality needs to return to providing full service as quickly as possible.

As of yesterday, restrictions on outdoor events are removed and hospitality businesses operating table service only and unable to run indoor events want restrictions on them to be lifted, and for nightclubs to be allowed to reopen.

Commenting, UKHospitality Scotland executive director Leon Thompson said: “A lot hinges on what the First Minister says. Our businesses need to know that the Scottish Government is supporting them as they attempt to begin recovery from the financial impact of two years of closure and restrictions. Those restrictions, coupled with the health messaging over Christmas and Hogmanay, were incredibly damaging for businesses already carrying unsustainable levels of debt, sorely depleted cash reserves and in need of a strong festive trading period.

“Hospitality needs to know that it can begin trading fully, including nightclubs, so we’re calling on the Scottish Government to lift restrictions no later than 24 January. This will send a positive message that Scotland is open for business and help our businesses as they set out again on what we all hope will be the road towards recovery.”

Commenting on the delay in promised emergency support funds reaching hospitality businesses, Thompson added: “It is regrettable that businesses are still waiting to receive the financial support promised by the Scottish Government before Christmas. While that money will fall way short of compensating for their incredible losses, it can nevertheless help with immediate cash flow issues. It is vital that the funds reach our businesses who need to pay wages and suppliers.”

There are now hopes limits on indoor crowds and hospitality rules can be eased too, with Covid-19 cases falling.

On Monday Scotland recorded 6,221 new cases and no new deaths.

Across the UK, the number of weekly positive tests is down 38 per cent on the seven days prior, suggesting the Omicron wave has now passed its peak.

However, the £683 million in grants promised to hospitality businesses by the UK government is now only likely to materialise in March 2022.

According to the Financial Times, local councils said that the detailed guidance for the grants was only issued on 30 December and updated on 12 January.

Councils have received their allocations from the government but warned that Department for Business, Energy and Industrial Strategy guidance makes it clear that checks are necessary before anything can be paid.