The size and scale of a 400-year-old winery discovered in northern China’s Hebei province, suggests it was “culturally significant”, say researchers. 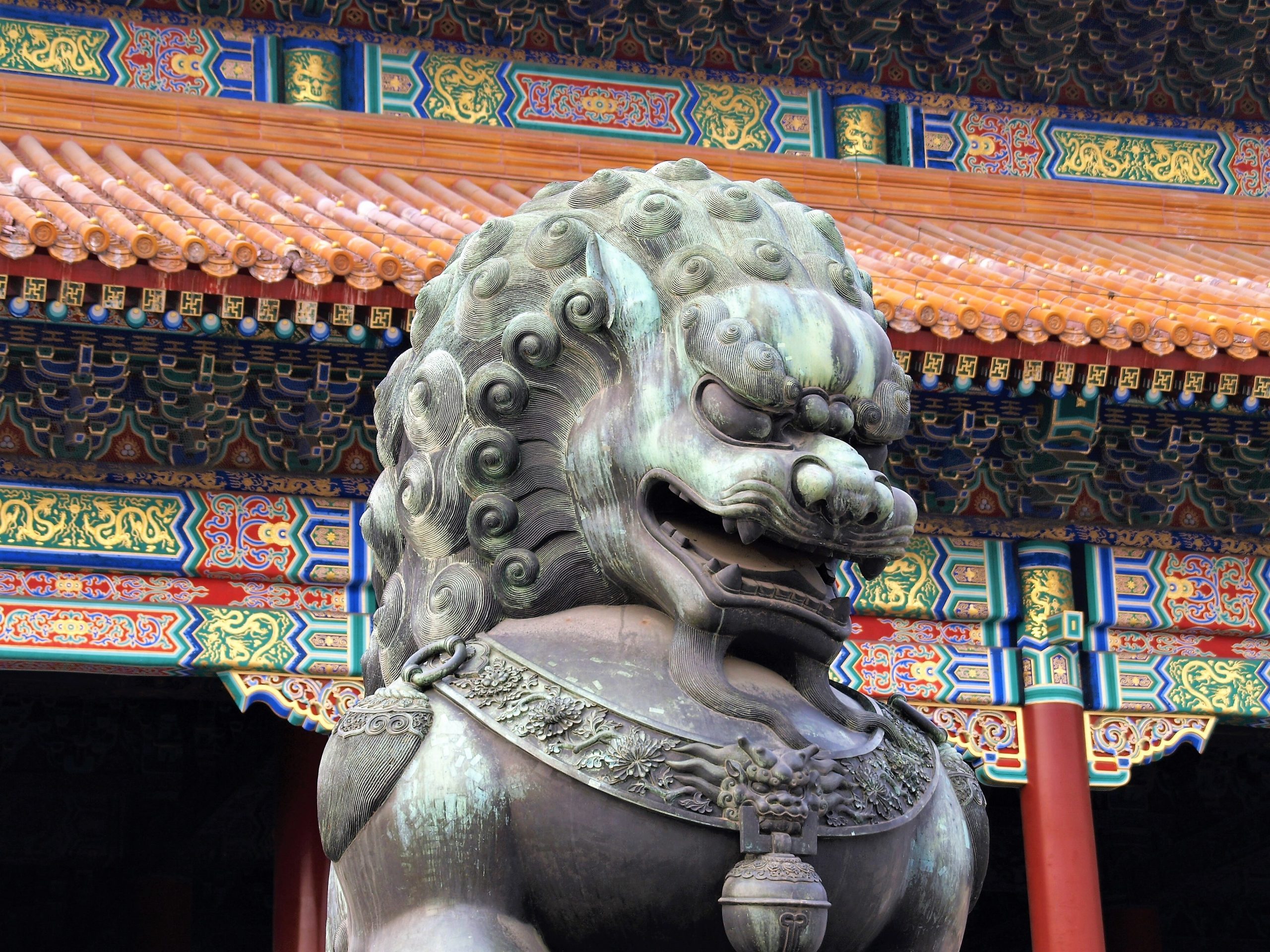 Tanks for wine production were first found during excavations in the Taocheng District of the city of Hengshui in March last year. However, a full investigative survey of the site concluded in November.

The investigation, led by the Hebei Provincial Institute of Cultural Relics and Archaeology, confirmed the remains of the ancient winery covered some 32,300 square feet and includes the remnants of pits, drying fields and underground distillation stoves.

It’s thought that the winery was founded in the latter part of the Ming Dynasty, which ran from 1368–1644 CE.

It’s the only ancient winery from this historical period to have been found in northern China, and researchers have noted that the layout, structure and scale are rare, suggesting that the site was one which held a high level of cultural and historical significance.

The discovery was further bolstered by fragments of ceramics, metal, glass and shells which were found on site.

Archaeologists believe that the production site was still active during the early Qing Dynasty (1644-1911 CE).

While grape cultivation has been present in China since 7,000 BCE, it was not until the Tang Dynasty (618–907 CE) that the consumption of grape-based wine became more common in China.

The Ming Dynasty was the last imperial dynasty ruled by Han Chinese.