James Watt, the co-founder of Brewdog, has spoken out to say he is “forced to take legal action” in the wake allegations made by former members of staff in a new BBC documentary surrounding his behaviour. 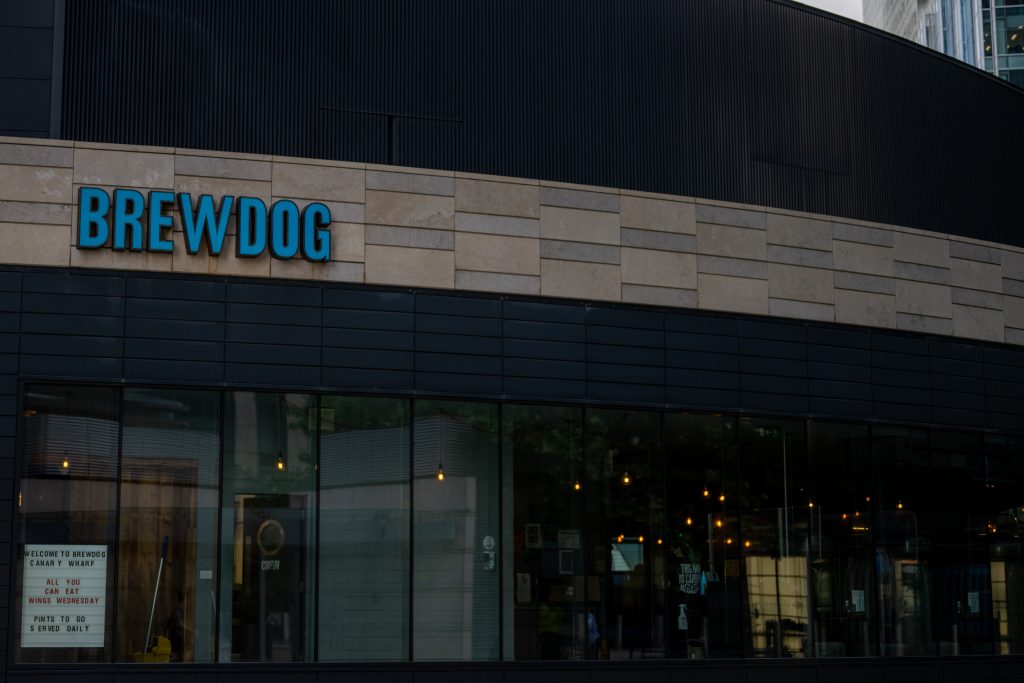 The BBC’s Disclosure programme spoke to former members of staff at Brewdog, who said that Mr Watt’s behaviour made them feel “uncomfortable” and “powerless”.

While he “truly apologised” to anyone who had felt uncomfortable, Brewdog’s co-founder hit back at some claims made in the documentary, describing them as “totally false”.

In a statement posted to Twitter, Mr Watt also said that he would be pursuing legal action against the BBC.

“The BBC published claims which are totally false & they published them despite the extensive evidence we provided to demonstrate that they were false. Reluctantly, I am now forced to take legal action against the BBC to protect my reputation.” He wrote.

The BBC published claims which are totally false & they published them despite the extensive evidence we provided to demonstrate that they were false.

Reluctantly, I am now forced to take legal action against the BBC to protect my reputation.

Responding to an allegation from one bartender who said that she asked to have her shifts changed to avoid Mr Watt, who she said “liked to stare,” a lawyer for the Brewdog boss said:

“This is categorically denied. At no time has Mr Watt given unwelcome attention to any female bartender. That account is not true – this was fully investigated by Centric HC who concluded that there was no substance to these claims.”

In a statement provided to The Telegraph, Mr Watt said:

“I hugely regret if some of my team in the US have felt uncomfortable around me and I am totally committed to making sure I am always mindful about how my presence in our bars is a positive for everyone.

“But the personal allegations made against me in the programme were utterly false, based on rumour and misinformation. So with reluctance, I need to take action to protect my reputation on the basis these claims are false and defamatory.

“Legal action would be on the basis of the numerous false and defamatory statements in the broadcast.

A spokesperson for the BBC described the documentary as “fair and balanced”, noting that it included statements from Mr Watts’ lawyer.