BrewDog’s CEO and co-founder James Watt has admitted that the company took “shortcuts” when it sent shipments of its beer, including its popular Elvis Juice, to the United States – in contravention of US import laws. 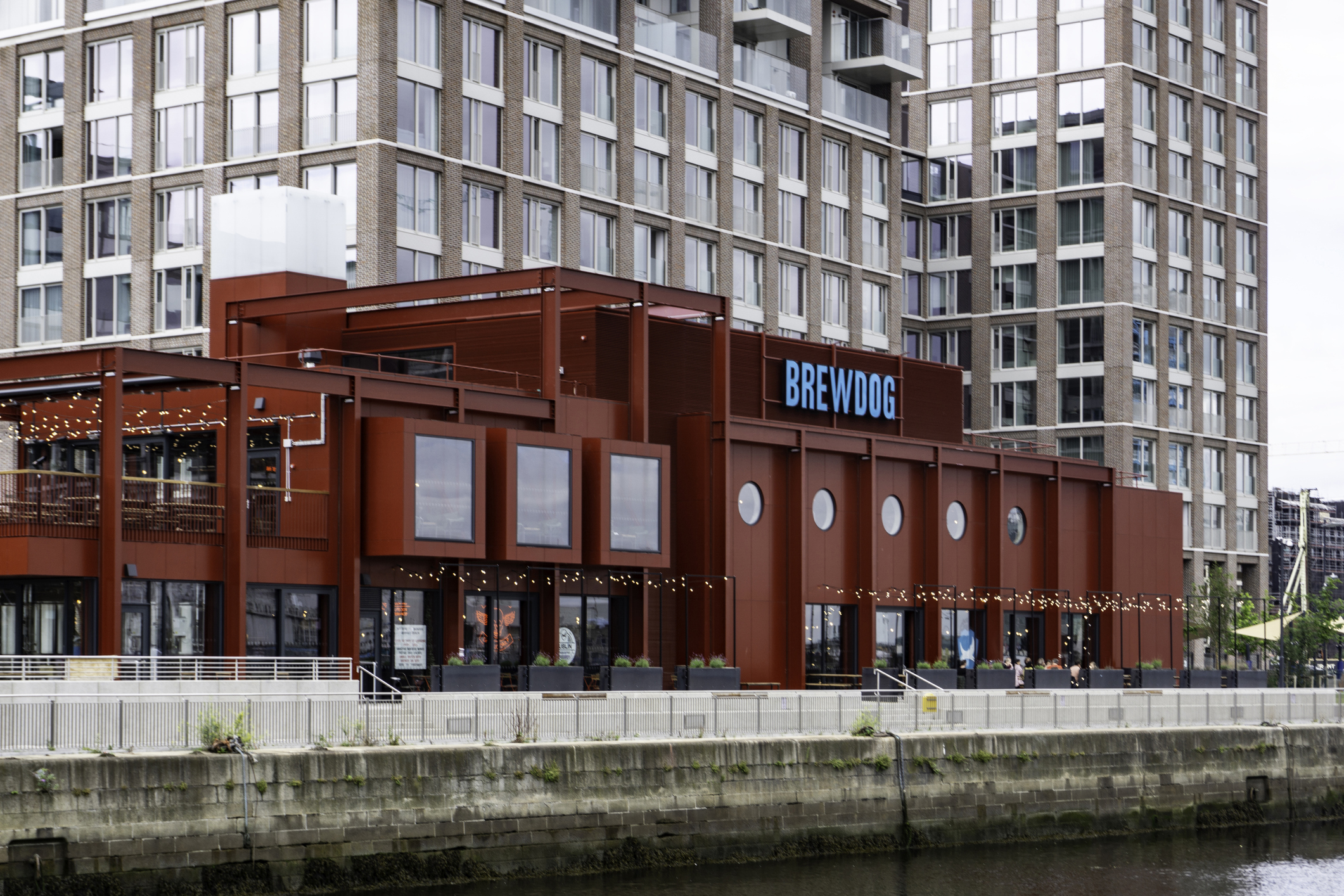 “The process of importing our own beer was new to us and we took some shortcuts to get the beer to America on time and we made some mistakes with the paperwork on the first few shipments. All applicable taxes were always paid in full, but the paperwork was not always correct in the first few months  back in 2017 and we did not realise we needed to get things like the Elvis Juice recipe and ingredients approved in advance (although this was subsequently approved).

In hindsight, there were oversights in labelling and paperwork due to the fact we were trying to run a growing business on one side of the Atlantic and start a new business on the other.”

BBC Scotland’s Disclosure programme was reportedly told staff knew that two of the products, Elvis Juice and Jet Black Heart, “contained extracts that would not be approved in the US”.

Per the BBC, one staff member said, “The pressure was enormous. ‘Just make it happen’, that was the culture. It was clear to us this was coming from the top – from James [Watt].”

Mr Watt said in his blog post that the company had contacted the Alcohol and Tobacco Tax and Trade Bureau (TTB) to inform them. The BBC alleges that is has seen evidence suggesting that TTB officials were given “false information on at least five occasions during a six-month period.”

Former TTB labelling specialist Battle Martin told the BBC: “I think it’s serious. There’s a lot of people out there putting a lot of effort into complying with the regulations.”

Mr Watt says that BrewDog consulted former TTB Senior Counsel Tom Niekamp, who apparently told the brewer that “the errors [they] made would not risk an importer’s license.”

In a separate portion of his blog post, Mr Watt reserves stinging criticism for the BBC’s handling of his business on more than one occasion during reality TV appearances.

Dragon’s Den producers are said to have rejected a screen test that would have seen investors given the chance to grab a 20% stake in BrewDog back in 2009, while Mr Watt described BBC Two show Who’s the Boss? as a “complete hatchet job.”

“We were lied to and sent candidates completely unsuited to the role we were hiring for and then made to look crazy for trying to protect our team and our business. This is not criticism of those individuals to be clear – they were being used as much as we were, but while it might have been a game for the producers, it wasn’t for us. We really were looking to hire for the role in question.”