What’s the deal with aged rosé?

Ageing pink wines might sound like the antithesis of how and when we like to drink them, but aged rosé is on the up and some say it has a bright future in fine wine. 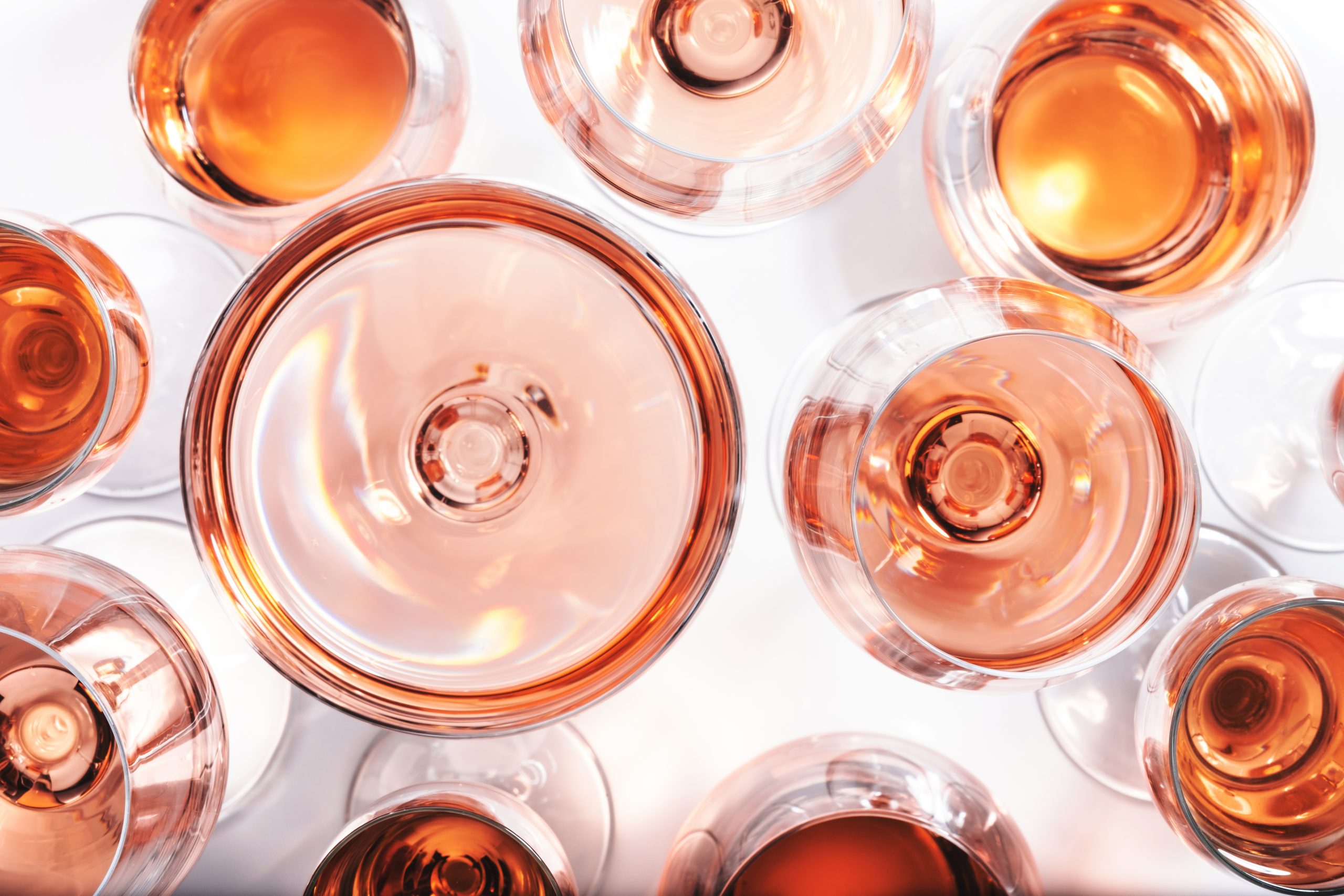 For many, the notion of an aged rosé is something of an oxymoron, given that rosé is a style celebrated for its freshness and youthful exuberance. However, a handful of producers are starting to age their rosés for extended periods, which they say can elevate them to fine wine status.

Take Lalomba, the new premium arm of Spanish wine group Ramón Bilbao, which aged its Finca Lalinde 2018 Rosado in French oak barrels for nine months. Only 1,000 litres were produced, amounting to little more than 1,200 bottles, as the wine was never intended for sale. It was, according to project manager Alberto Saldon Mate, thought of internally as “one of our wine caprices”.

However, after showing the wine to a handful of sommeliers, the winery was bowled over by the response it received, including “a lot of demand” from Michelin-starred restaurants. Tim Atkin MW, who managed to get his hands on a bottle, even name-checked the “caprice” as his “rosé revelation” of the year in his Rioja Report 2021.

In light of this, Lalomba has now decided to release its aged rosé to market in 2022, and Saldon Mate says its world’s apart from anything else the team has created.

“It’s a silky and delicate wine with huge complexity, so we are happy to share it,” he says.

So why choose an aged rosé over an ordinary rosé or a rosé Champagne? “Aged rosés are super gastronomic wines. The ageing process brings a totally different profile of aromas and flavours to rosé,” explains Saldon Mate. “So as not to overwhelm the nose or palate, we age our rosé in a delicate barrel, which is toasted at a very low temperature. The result is creamier, more concentrated aromas, extra structure from the tannins in barrel and huge complexity, intensity and longevity,’ he says.

Saldon Mate, who worked on the wine alongside winemaker Rosana Lisa, adds: “Rosé wines can be among the world’s greatest wines, we trust in it.”

Others in the trade are less convinced. “Any trend for aged rosé is making a virtue out of a necessity,” says Keith Isaac MW, general manager of Castlenau Wine Agencies. “People are only offering aged rosés as they have stock that is getting older due to the pandemic, and they wish it wasn’t.”

Still more producers are on the fence. “The big trend is still for fresh rosé, and we continue to go in this direction but ageing can for sure bring more complexity to rosé due to the oxidation. However, it can also be a challenge to maintain an attractive colour,” says Flavio Geretto, global export director, Villa Sandi. “Right now, I’d say aged rosés are only for serious lovers of rosé, but I‘m confident that aged rosés can make a name for themselves in fine wine.” 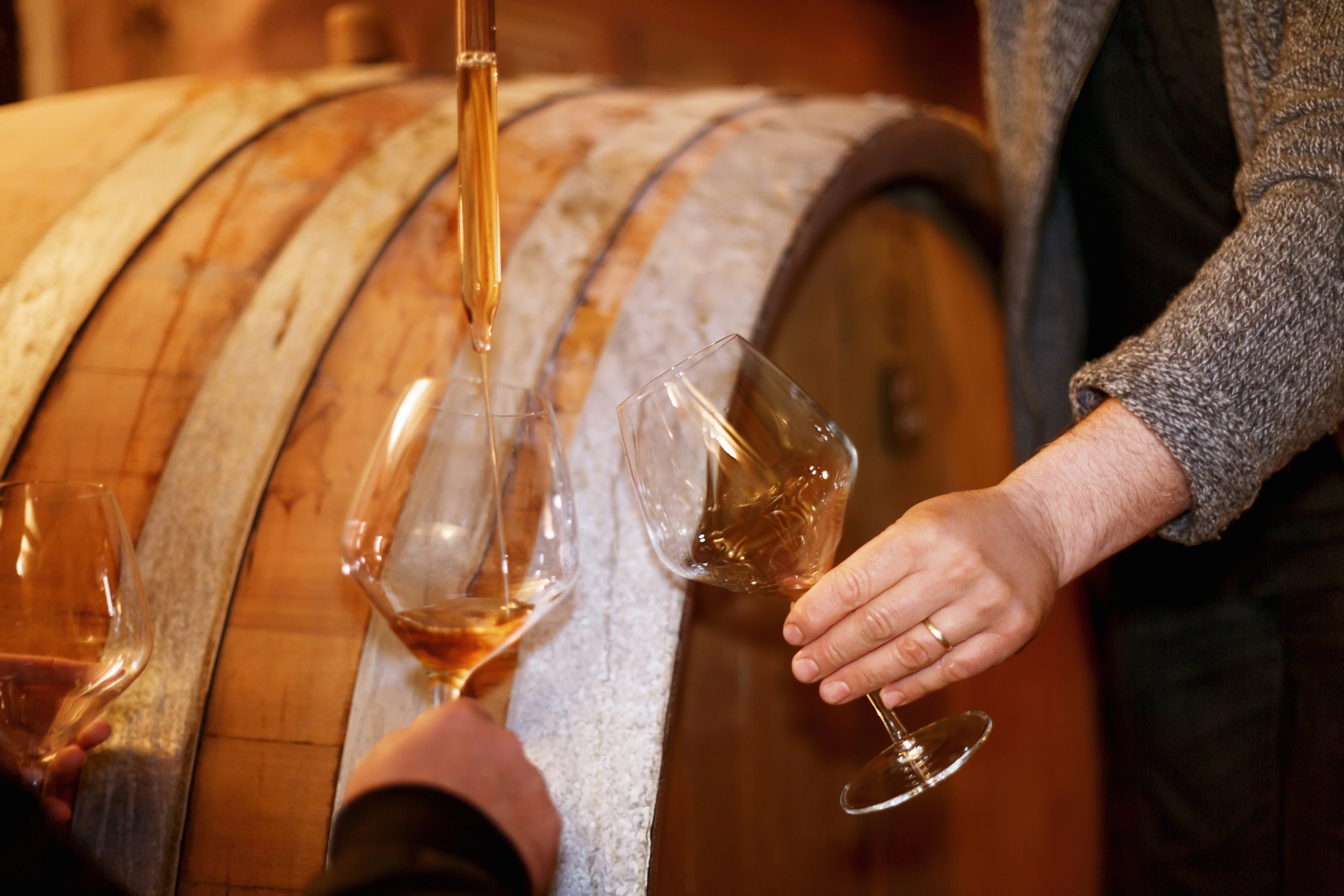 Colour is one issue caused by oxygenation but there are others too, which make producing aged rosé a risky business.

“During ageing in the barrel, the colour changes to a more yellow profile, so selecting the best type of oak barrel is essential to manage this,” says Saldon Mate. “Also, because of the low concentration of polyphenols in rosé, and the fact that the barrel is a porous material, which brings the wine in contact with oxygen, there is an extra layer of risk. An uncontrolled amount of oxygen could destroy the wine, so it must be managed perfectly during the ageing process, via the size of the barrel’s grain, the temperature and the period of ageing. Selecting the best barrel is important for all styles of wine, but especially in the case of rosé.”

The likes of López Heredia in La Rioja is currently making fantastic aged rosé, as is Clos Cibonne in Provence with its elegant Cuvée Prestige Caroline rosé, born from the Tibouren grape varietal, a native strain for the area. The wine’s careful ageing results in a subtle vanilla note and a price tag of around £21 per bottle.

While we’re likely to see more aged rosés filtering through onto the market in the coming years, it’s likely to be a slow burning trend, not least because there is work to be done in rewiring consumers’ expectations surrounding what a rosé wine looks and tastes like.

“We need time, patience and consistency in the vinifications,” says Saldon Mate.

“Wine is, after all, a long-term love story.”