New rules for food and beverage makers, set to kick in from 1 January, are causing widespread disruption as a lack of clarity and extremely slim time-frame makes compliance challenging. 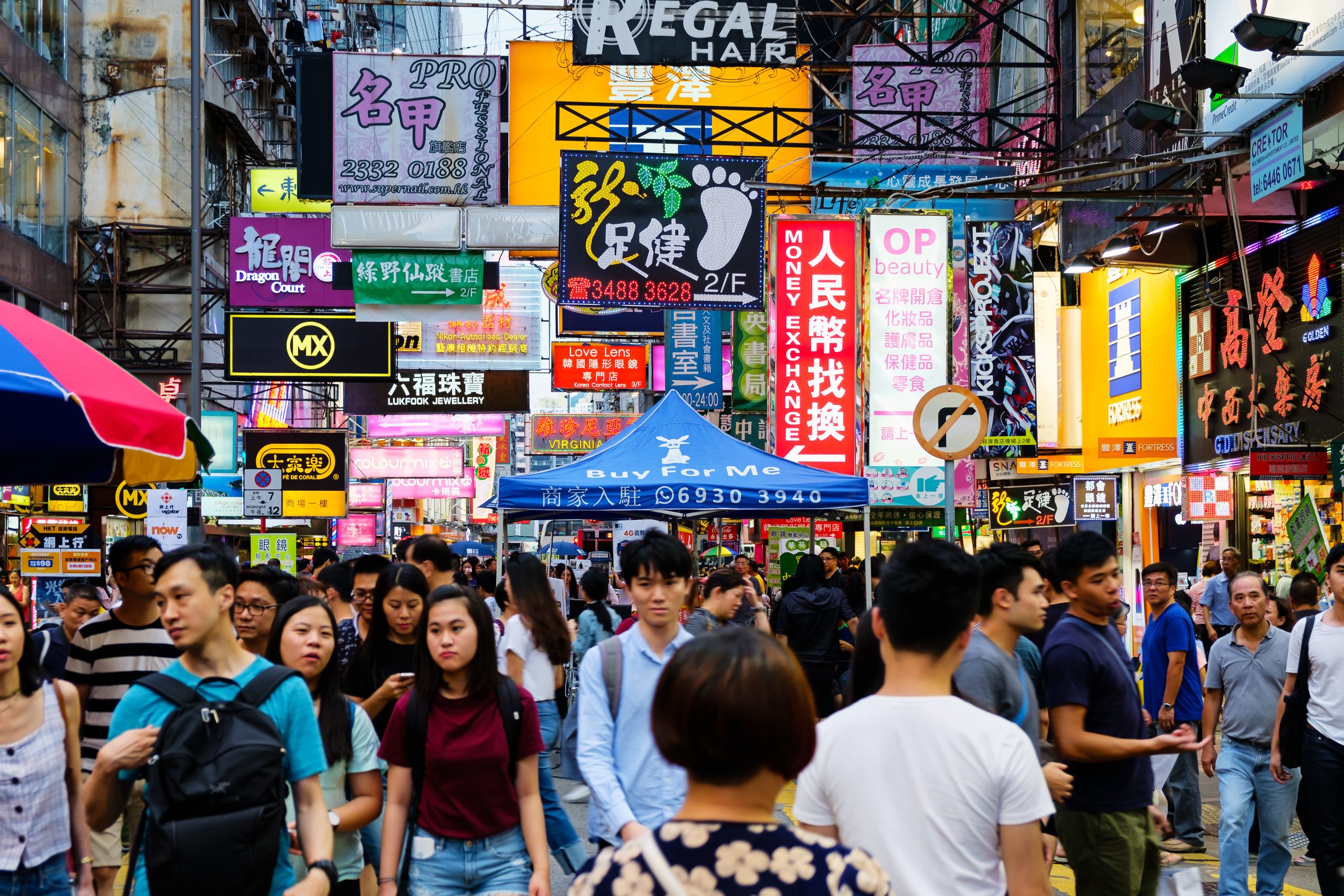 In April of this year, China’s customs authority published new food safety rules declaring that all manufacturing, processing and storage facilities located abroad (ie. not in China) would need to be registered by the end of 2021 in order for their goods to be allowed access to the Chinese market moving forward.

However, many producers, including those who make whiskey, chocolate and coffee, are struggling to make the deadline.

Fear is rife that many simply won’t be able to comply in time, given that details of how to acquire the relevant registration codes were only issued in October – and finer details, even now, are thin on the ground.

Unroasted coffee beans, cooking oil, milled grains and nuts are among 14 new categories deemed to be “high risk” by Chinese customs, meaning they were required to be registered by the end of October by the exporting countries.

Facilities making “low-risk” food and drinks can self-register via a website. However, this website only went live last month, meaning some companies have had just a matter of weeks to complete the registration process to sell their goods in China.

According to a report by Reuters, the EU has sent four letters to Chinese Customs requesting further clarity and more time.

Major disruptions are expected after 1 January, as many companies who have succeeded in registering are still unclear on labelling requirements. As yet, no one knows quite what will happen if goods arrive without the required registration codes featured on packaging.

Some exporters into China have described the new rules as essentially being a “non-tariff trade barrier”. It is thought that Irish whiskey and US Bourbon could be among those most affected.

The General Administration of Customs of China(GACC), overseeing the new rules, claims to have instated them in order to better manage the enormous volumes of food arriving at Chinese ports, though why so little time has been given for producers to prepare is unknown.

Last week, it was allegedly agreed that the new rules should only apply to goods produced on or after 1 Jan, effectively granting a stay for products already shipped, though this has not yet been announced officially.